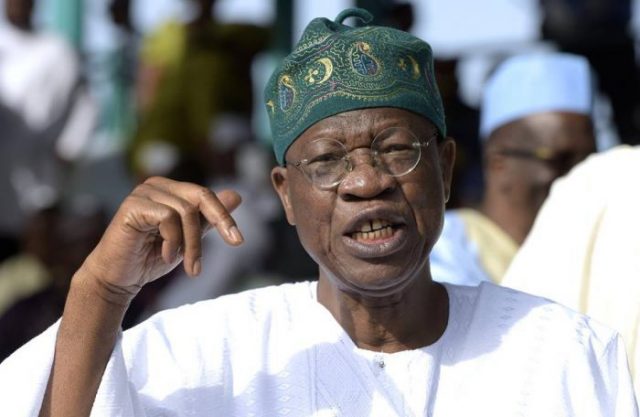 The Peoples Democratic Party (PDP) says looted funds were used for the campaign of President Muhammadu Buhari in 2015.

The PDP said this in response to Lai Mohammed, minister of information and culture, who asked the opposition party to complete its apology to Nigerians by returning all the funds it allegedly looted from the public treasury during its 16 years in power.

But in a statement on Tuesday, Kola Ologbondiyan, spokesman of PDP, said there is no evidence of the alleged looting by PDP.

Ologbondiyan also said those who “stole hundreds of billions of naira” are being protected by the Buhari administration.

“The APC and its federal government cannot continue to play the saints when state governors who stole hundreds of billions of naira meant for the development of their states to fund President Buhari in 2015, are still enjoying cover as members of the Buhari kitchen cabinet, despite outrage from Nigerians,” the statement read.

“There is no evidence that the PDP, as a party, looted any public fund. The APC and President Buhari campaigned for the 2015 presidential election with looted billions of naira meant for the provision of essential amenities for ordinary Nigerians.

“The minister of information and culture, Alhaji Lai Mohammed, misfired in his outburst that the PDP should return alleged looted funds when the only party known to have used looted funds has always been the APC.

“Nigerians are aware that prior to the 2015 election, President Buhari had informed that he was insolvent. He, however, took Nigerians by surprise as he enjoyed one of the most expensive presidential campaigns in the history of our nation, while turning a blind eye to reports of massive looting of funds from APC controlled states.

“Even presently, Mr Adebayo Shittu, the minister of communication, has been accused of owing his aides N13 million that he has no fewer than 12 houses across the nation; bought a N93 million printing press; bought 25 luxury cars for his personal use, among others.

“Yet, nothing has been heard from either the dysfunctional APC or its incompetent federal government.”

Ologbondiyan asked Mohammed to direct his demand to the presidency and the APC.

He said Nigerians were expecting them to refund the stolen funds they used “to scheme themselves into office in 2015”. 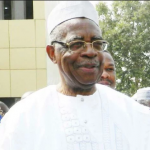