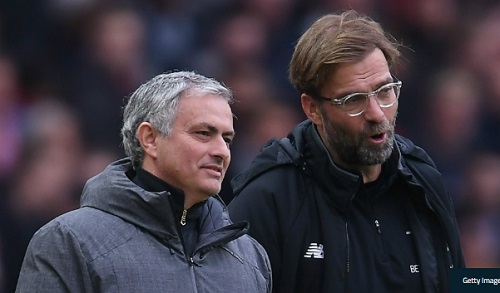 Controversially known for his mind games and with no signs of him changing his ways anytime soon. Former Chelsea manager, who is now managing Manchester United on a second season reign has again come out to attack to colleague at Liverpool, stylishly attacking their lavish spending in the current transfer window.
Manchester United coach, Jose Mourinho, has said that the expectation is on Liverpool to win the Premier League title this season after their high-profile signings this summer, Goal.cpm reports.
The Reds crowned Alisson Becker, the most expensive goalkeeper in history when he joined from Roma for £65 million ($85m) this summer, following Naby Keita from RB Leipzig, Fabinho from Monaco and Xherdan Shaqiri from Stoke City as the latest arrival at Anfield.
The Anfield side are looking to improve on last season’s league performance after finishing 25 points behind Manchester City in the Premier League while reaching the Champions League final.
And although Mourinho is interested to see Jurgen Klopp go back on his assertion that he would never go on large spending sprees, he expects great things from his rivals this season.
“I think if you have the money, if you invest well, is better than to have it in the bank, because the interests are very low,” Mourinho told reporters with a smirk after his side’s 9-8 penalty win over AC Milan in the International Champions Cup .
“The problem is you have to invest well and honestly I think they did very well because every player they bought are quality players and I’m happy for them.
“And I’m also happy to smile and to see that, you know, you can change your opinion and change as a person. It’s funny. But that’s okay.
“But maybe this season finally you demand that they win. You, I think, you have to be fair and now you have to demand and say the team with investments you are making with investments that you start making last season, not just this season, last season.
“That you made in January, that you make now, that will probably be the record of the Premier League this season, I don’t see another team getting close to that level of investment, a team that was a finalist in the Champions League, you have to say you are a big candidate. You have to win.”
Loading... 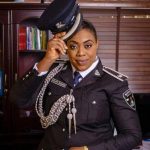 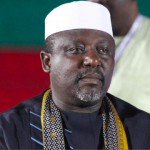