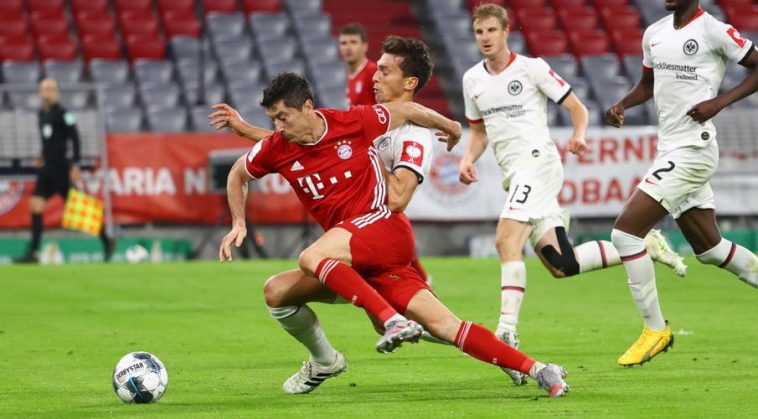 Bayern Munich stayed on course for the double this season after the Bundesliga leaders squeezed past Eintracht Frankfurt 2-1 in Wednesday’s German Cup semi-final behind closed doors.

Bayern’s early goal by Ivan Perisic was cancelled out by a second-half equaliser from Danny da Costa, who had only been on three minutes, before Lewandowski sealed the home win with his 45th goal this season in all competitions.

Bayern, who are seven points clear in the Bundesliga with four games left, face Bayer Leverkusen, who beat fourth-tier side Saarbruecken 3-0 in Tuesday’s other semi, in the cup final at Berlin’s Olympic Stadium on July 4. 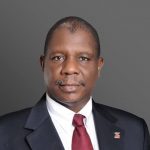 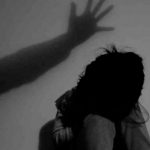