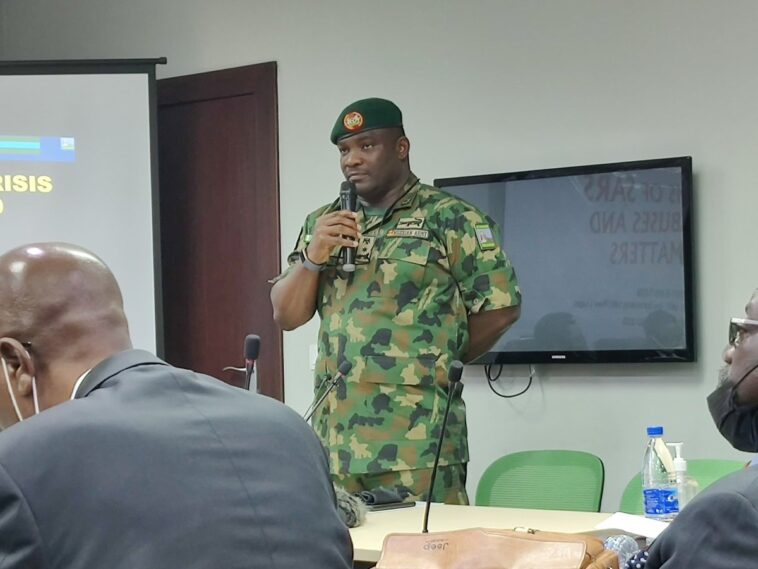 His followership had increased to 1795 by Tuesday morning.

In his first post, he said: “As promised I am now on Twitter
“Seems I have been on this app since 2009. Hmmm…a case of shaving one’s head in his absence. Always believed na only Facebook and Instagram I dey do sef.”

Last Saturday, Taiwo told the Lagos State Judicial Panel of Enquiry and Restitution for Victims of SARS related abuses and other matters that he was unaware that the Nigerian Army Headquarters had described the October 20 shootings at the Lekki Tollgate as “fake news” on Twitter.

Responding to questions from Olumide-Fusika, Taiwo said he was unaware of the denial by the headquarters of the Nigerian Army because he did not own a Twitter account.
“Why did you tell lies, why did the army deny being at the scene?” Olumide-Fusika queried.

Taiwo denied telling lies and said that the Nigerian Army made the first statements because they did not have the full facts and the army was not sent to Lekki to break up the protest.

“I have not seen the denial that the Nigerian Army on Twitter called their presence at the tollgate as fake news,” he said. 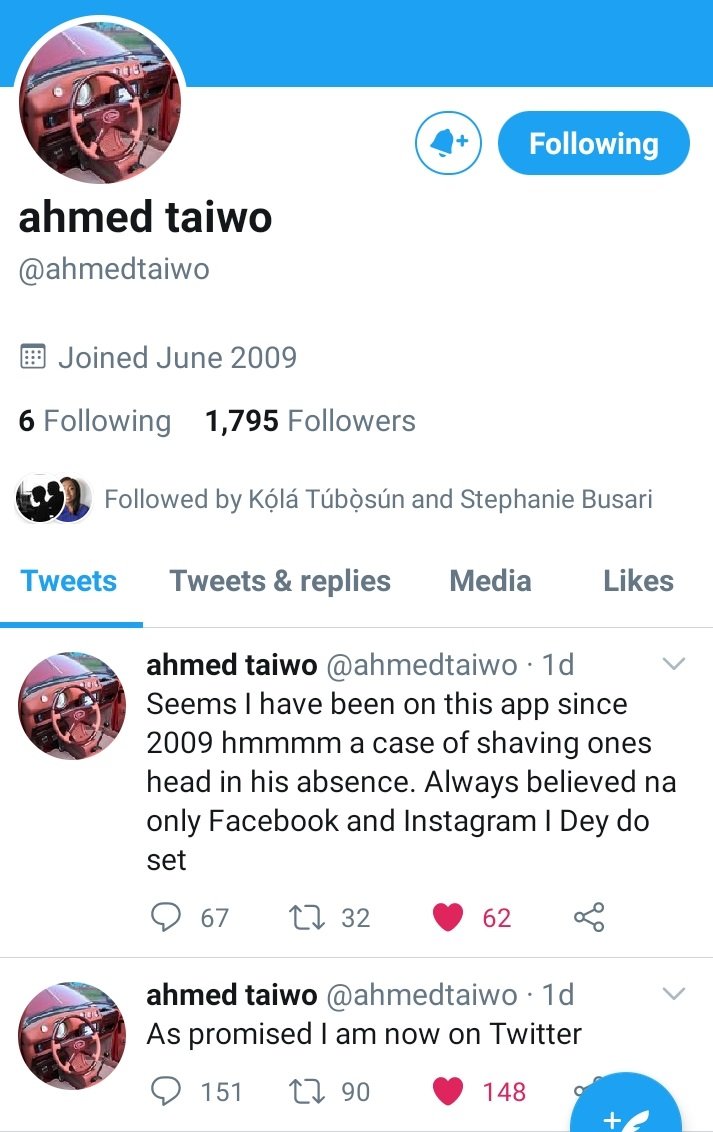 Following the General’s denial, Olumide-Fusika questioned him further about the Army’s denials.

“There is a controversy between you and our Governor, Babajide Sanwo-Olu when your (Army) denied saying that it was fake news and the governor came out to say he saw some footage.

“Based on the Army’s tweets, Mr. Abubakar Malami (SAN), the Attorney-General of the Federation (AGF) said the people that went to the tollgate must be hoodlums in army uniforms.

“Are you aware of the Army HQ handle on Twitter? If you go to your HQ’s verified Twitter account right now the denial is still there. I challenge you to go online now to see it.

“Are you not aware that information posted on the Nigerian Army Twitter handle on Oct. 21 still exists till this day, aren’t you an intelligence officer?” the SAN queried.

Responding, Taiwo said Sanwo-Olu had made the assertion about seeing some footage before the army made any verification.

“I’m not aware of what the AGF said, I’m not on Twitter. I’m speaking here as the most senior Army officer on ground and on behalf of the 81 Division. 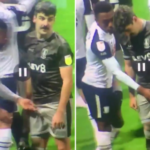 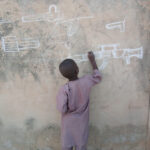