Nigerian lady, Joy Maxwell will soon see her family for the first time in a long time.

Joy moved to Canada in 2014 to continue her career as a nurse. In order to do that she left behind her husband and five children.

“I’ve been here without my family all by myself,” she said, reflecting on the past few years.

Come September 8, her family is expected to arrive in Regina. After a long application process, Maxwell was granted permanent residency in Canada and will be able to have her family join her there. That includes a son, who was born shortly before Maxwell came to Canada. 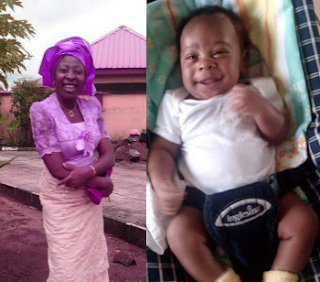 “He is three years now. I left him when he was a year-old and he doesn’t really know me. And now he can talk, now he can recognize people. But when I left, he wasn’t talking, he had not started walking, so it’s really going to be, I don’t know how to explain it. I’m thinking of words to describe the reunion,” she said.

She says her family was very excited and did a lot of happy screaming when they heard they would be able to come to Canada and join Joy.

“We only talk on the phone and video call, it’s been really hard,” she says. “Psychologically, emotionally, your children are not there. You don’t get to see people and if I need to talk to my family, we have seven hours’ time difference between my country and Canada so at times I have to stay awake to talk to them, I am not able to sleep.”

Living so far away from her family for this long has come with challenges.

“The culture shock is there. Like, in my country we speak English but when I came to Canada I had to learn how to speak English the Canadian way, it was quite challenging,” says Maxwell, adding the weather was also a part of Canadian living that required some getting used to.

Although she has trouble explaining the excitement she feels for her family coming to Canada, she says there were points where she thought it wouldn’t work out.

“What gave me hope? I believe in God. I always pray, that was number one. I also believe that Canada and Saskatchewan has a system that works. I believe in the system, I believe in the government,” she says. “I also have the nature of not giving up. Not giving up, I feel that anything I approach, I’m going to give it my best.”

Maxwell says she wants her story to be an encouragement for other immigrants hoping to be joined by their families in Canada.

“My encouragement is they should be good at what they’re doing and be hopeful, believe in the government and that the system is really working,” she said. 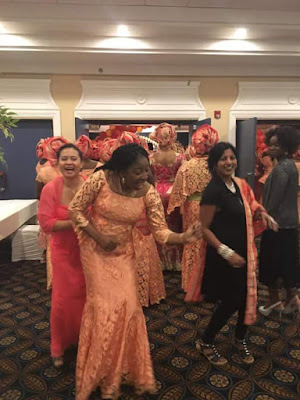 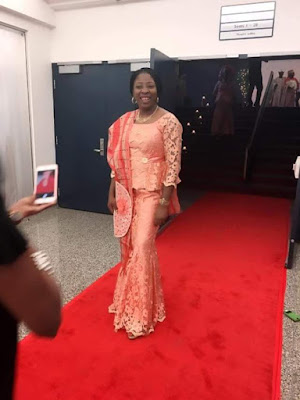 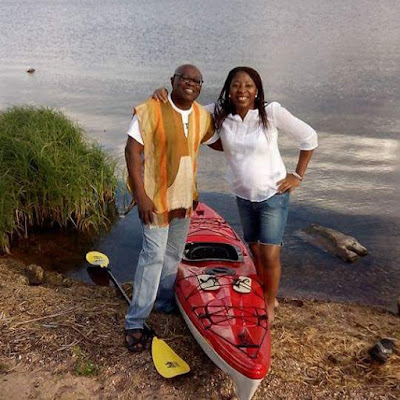 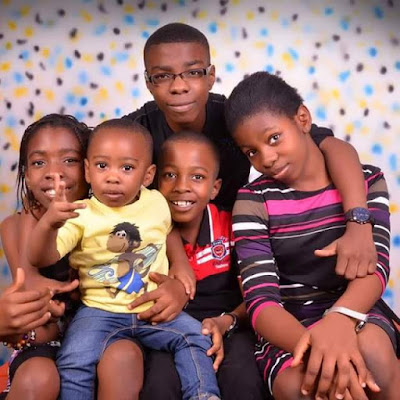