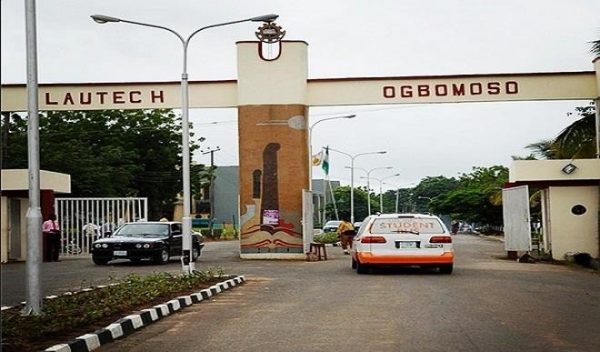 In spite of repeated workers strike that held down academic and other activities at the Ladoke Akintola University of Technology (LAUTECH), Ogbomoso in the last one year, the institution has been ranked as the best state university in Nigeria. A statement by the institution’s Head of Public Affairs, Mr Lekan Fadeji, said the latest ranking by Webometric, which puts the Institution as 14th overall in the country and 3680 in the World, goes to confirm that despite the debilitating effect of the industrial crisis, LAUTECH’s leadership position among its peers remains unchallenged.
Reacting to the news, the Vice-Chancellor of the university, Prof. Adeniyi Gbadegesin, reiterated the commitment of management to ensuring that the Institution’s present financial position is not allowed to affect its determination to train eggheads to man the various technological spaces of the future.
He added that the Governing Council, led by Prof. Oladapo Afolabi, has assured that whatever the university needs to stay on top would be encouraged.
LAUTECH had in the past been named the number one state university in Nigeria by various ranking organizations, including the National Universities Commission (NUC).
Webometrics ranking of world universities, also known as Ranking Web of Universities, is a ranking system for the world’s universities based on a composite indicator that takes into account both the volume of the web contents (number of web pages and files) and the visibility and their impacts.
Loading... 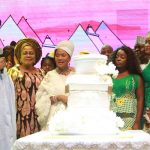 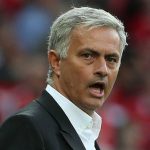