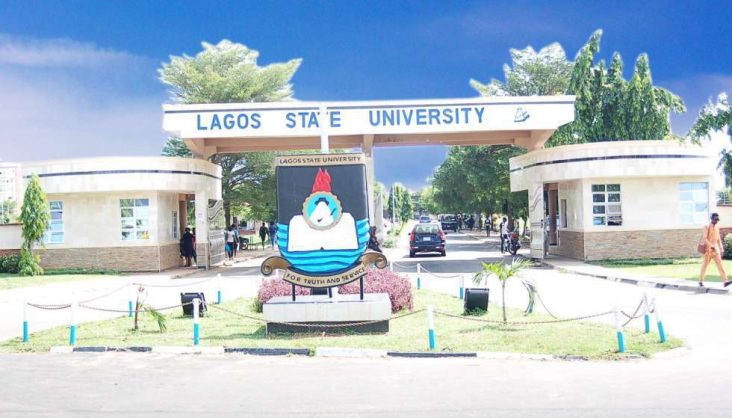 A student of Lagos State University (LASU), Afeez Ogunbowale has been jailed for 21 years for being involved in armed robbery and rape of two fellow LASU students.

Ogunbowale who has been suspended by LASU over the case, reportedly committed the offence alongside others who are at large, on April 18, 2018, at Okokomaiko area of Lagos.

Testifying in court on November 4, 2019, the two rape victims revealed that they lost their virginities to the attack. The victims who disclosed they were robbed of their phones, power bank, earpiece, gold chain and N1, 200 by five men but raped by two members of the gang, Ogunbowale and another who is at large, said they were able to identify the convict who is in same faculty with them through Facebook.

Though it was alleged that the suspect confessed to the crime and prostrated to beg for forgiveness when confronted at the police station, he however denied involvement in the crime and gave an alibi to the court. He claimed he was in school preparing for an examination which was to begin in May 2018 on the night of the attack.

Taiwo held that the prosecution proved its case beyond a reasonable doubt and further noted that the testimony of the victims was compelling. 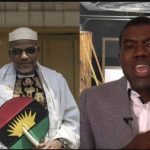 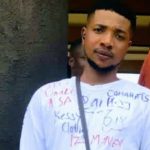