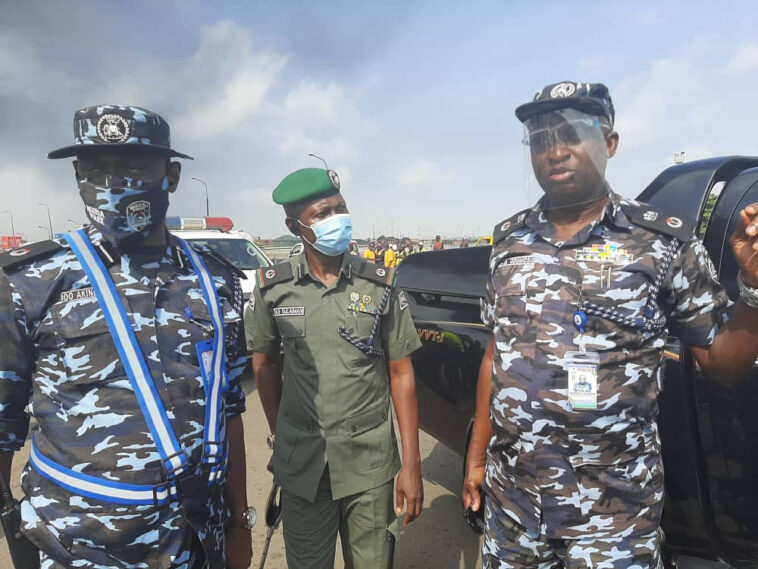 Lagos state police command has announced the withdrawal of its officers from individuals in wake of the planned #EndSARS protest.

”In preparation for the proposed Endsars protest to be staged by some individuals and hired groups to cause mayhem and security threats in Lagos State, the Lagos State Police Command has ordered the commanders of the Mobile Police Squadrons and Special Protection Unit in Lagos State to withdraw their men from  individuals who are not entitled to police aides and escorts in line with the directive of the Inspector-General of Police, to augment its strength.

The Command has deemed it necessary to mop up more mobile men to be deployed across the length and breadth of the state for any eventualities as the police is no longer ready to condone any act of lawlessness, brouhaha and state of anarchy in Lagos State.

The Commissioner of Police, Lagos State, CP Hakeem Odumosu, has put all police personnel and other security agents in the state on red alert, while he charged them to be professional and act according to the provisions of the law, either in quelling riots or for self defence.

The Command therefore reiterates its commitment to  maintenance of law and order and prevent any act that is capable of causing pains, anarchy and losses of lives and property in the state.” 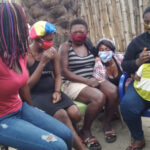