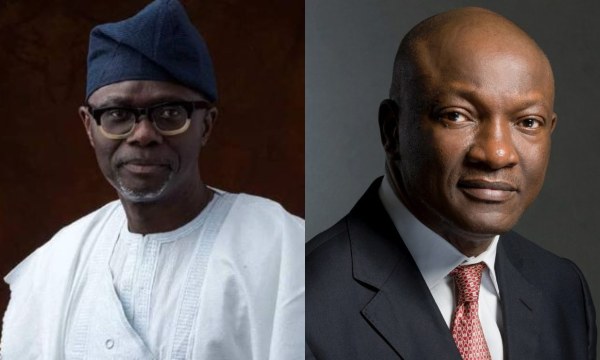 Babajide Sanwo-Olu has replied Agbaje, the PDP’s Governorship candidate in Lagos State who claimed that the state was under bondage.

Babajide Sanwo-Olu who is the governorship candidate of the All Progressives Congress in the state, spoke on Sunday during a visit to the Akran of Badagry, Aholu De Wheno Menu Toyi 1. The APC governorship candidate who reacted to Agbaje’s allegation of the destruction of his campaign billboards by some hoodlums on Saturday, asked residents to “reject the slavery mentality that the PDP represents”.

He said, “Some have started talking about freedom and insinuated that Lagos is in bondage. Unfortunately, we cannot begin to talk about freedom in the 21st century. This is insulting to humanity and the people of Lagos especially because slavery and bondage were abolished in Badagry several decades ago.

“When they talk about freedom, we ask them freedom from what? We have had our freedom and everyone in Lagos is free. We have since moved away from the era of slavery to era of prosperity with deep-seated aspiration for a greater Lagos.”

Sanwo-Olu who was also queried on the allegation by Governor Akinwunmi Ambode that he was caught with fake American dollars in a night club, said; 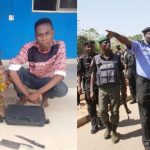 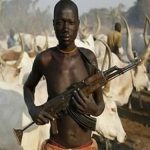