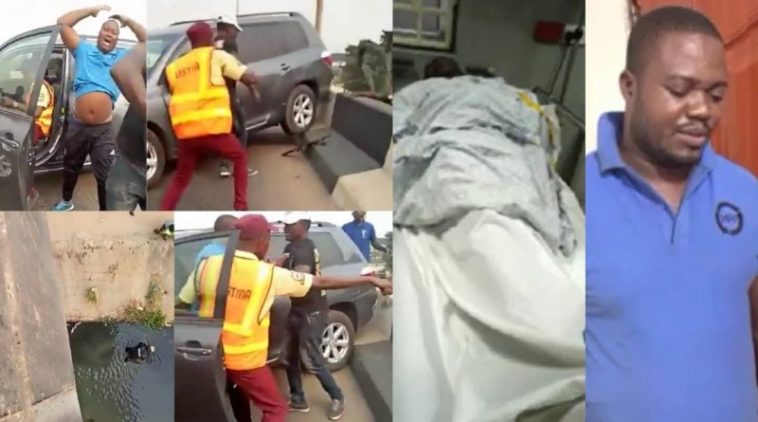 The Lagos State Police Command on Friday, February 26, arraigned a 38-year-old driver, identified as Sunday Okodo, who knocked a police officer into a canal along the International airport road on February 24, before an Oshodi mobile court. 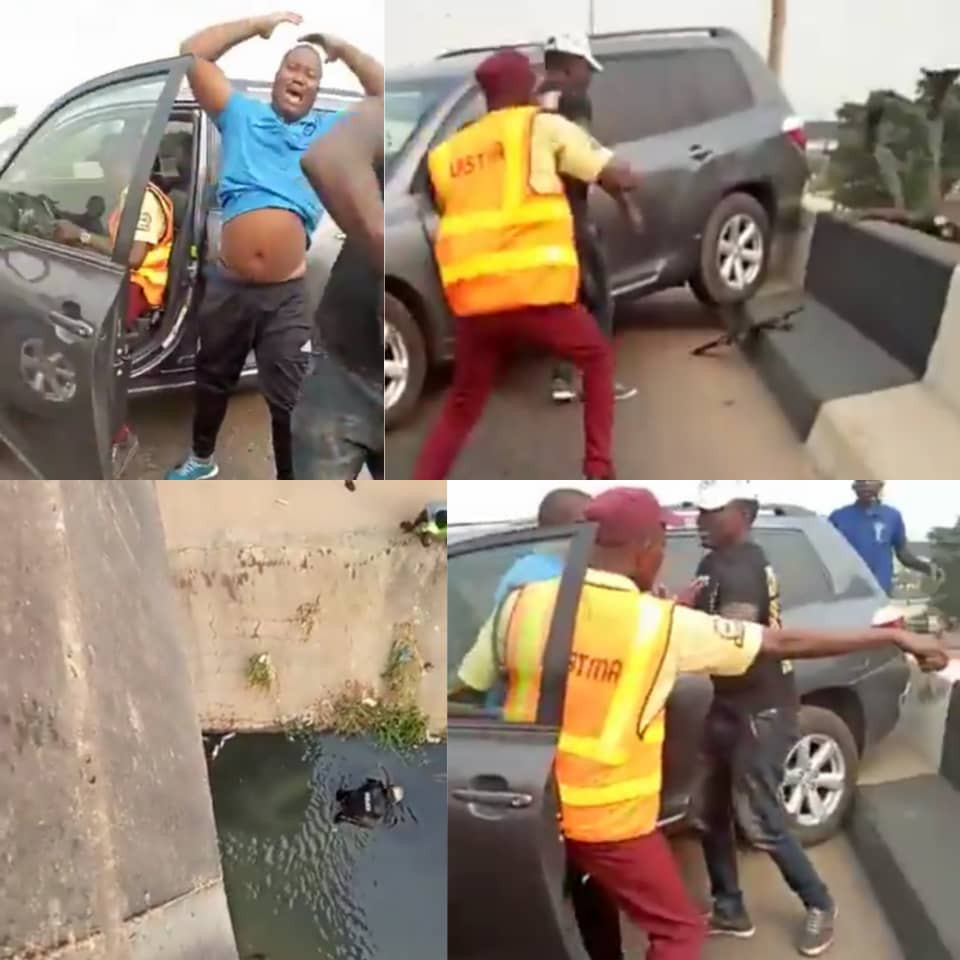 Okodo was arraigned before the court on six charges which include Driving against traffic (one way), Resisting arrest, Reckless and dangerous driving, Driving with an invalid driver’s license, assaulting a police officer and attempted murder. The police say he will be charged to court for the attempted murder charge in another court.

At the ruling, no bail or fine was given and he will be remanded in Badagry prison until March 26 for next hearing. 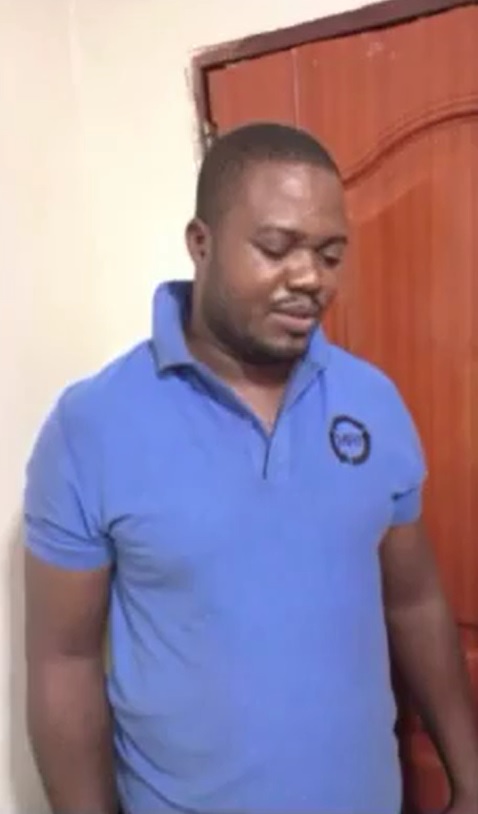 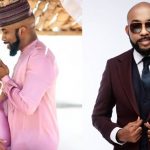 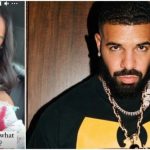