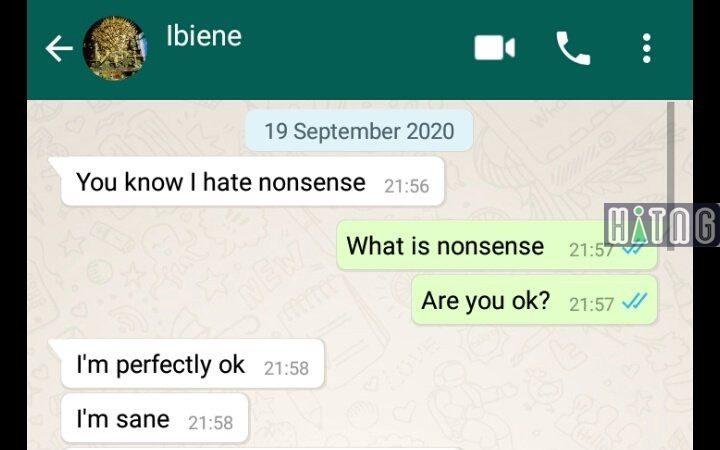 A debate is currently ongoing on Twitter after a chat of a girlfriend expressing her anger following the actions of her boyfriend’s mother, surfaced online.

According to details on the viral chat, the boyfriend’s mother visited him and upon getting to his kitchen, met a pot of food made by his girlfriend. The mother felt the food wasn’t tasty enough and made some adjustments to the meal. The girlfriend found this unacceptable and expressed herself to her boyfriend who dismissed her complaints, stating that she isn’t his wife and has no right to be angry at his mum.

Read the chats below 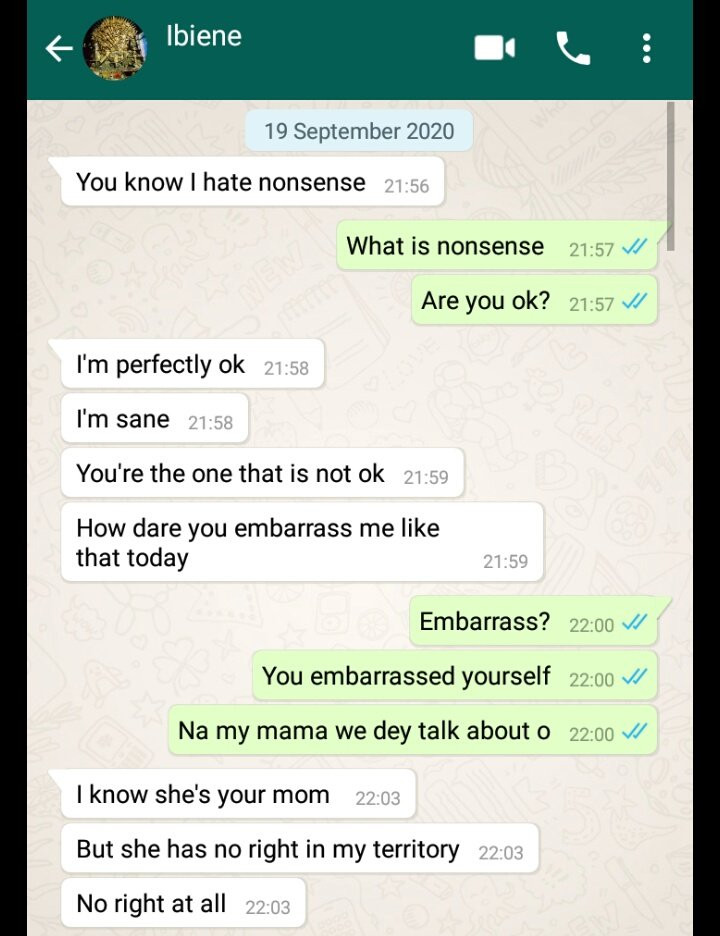 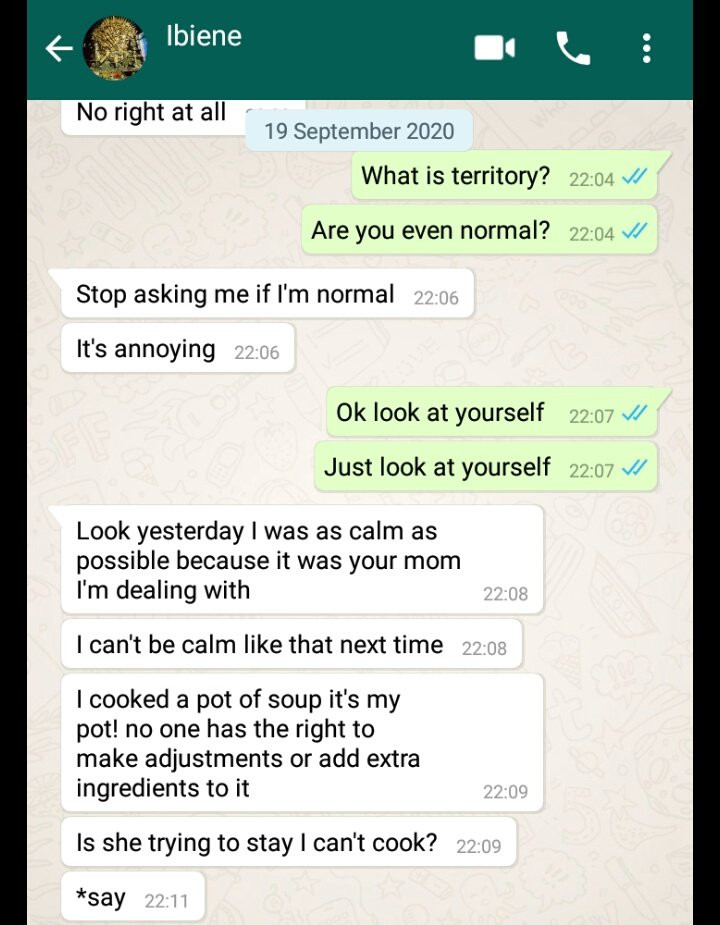 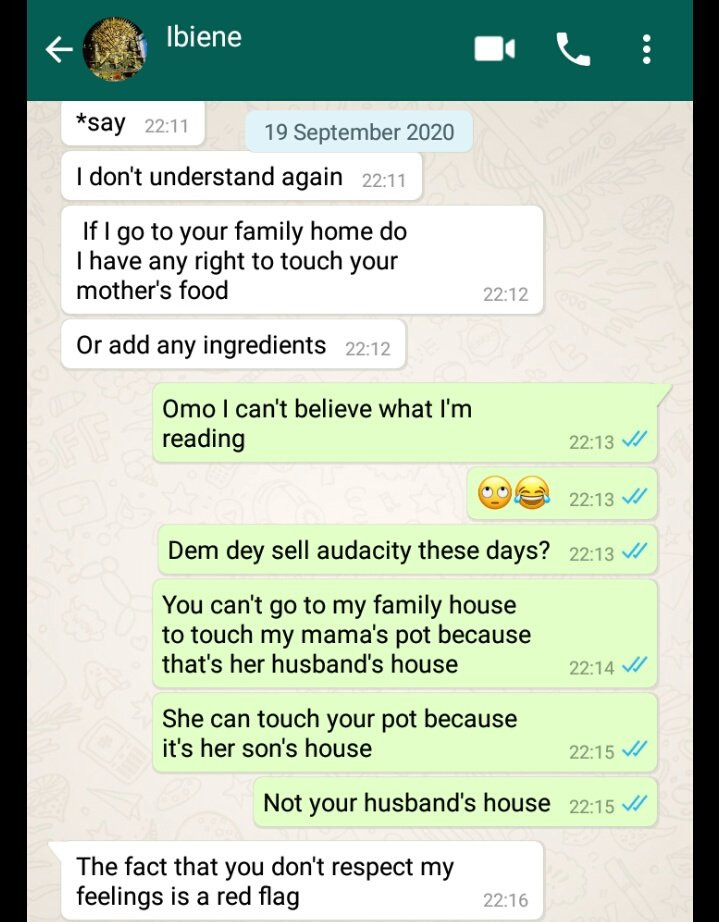 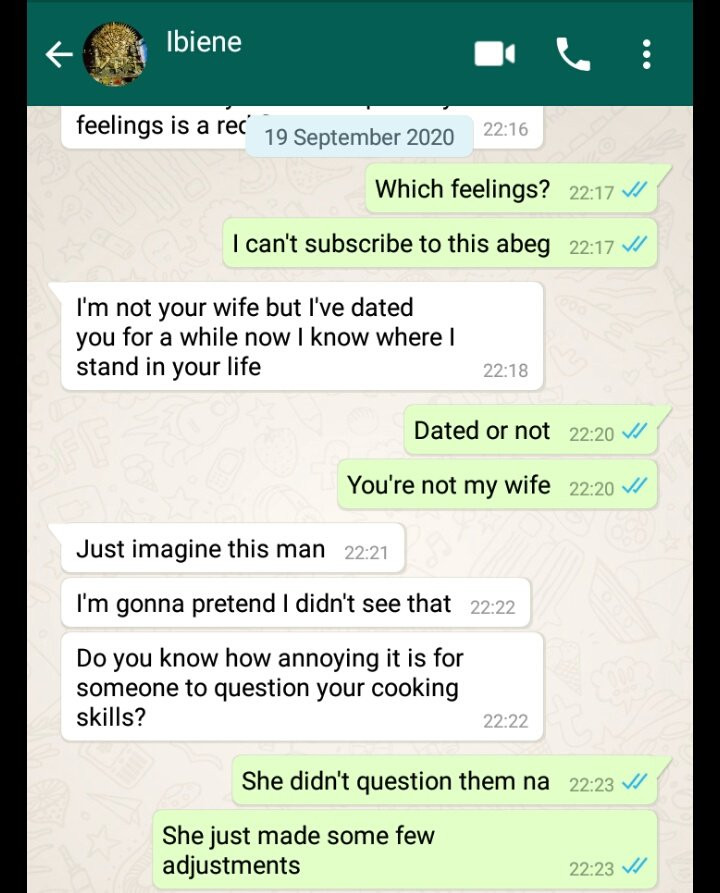 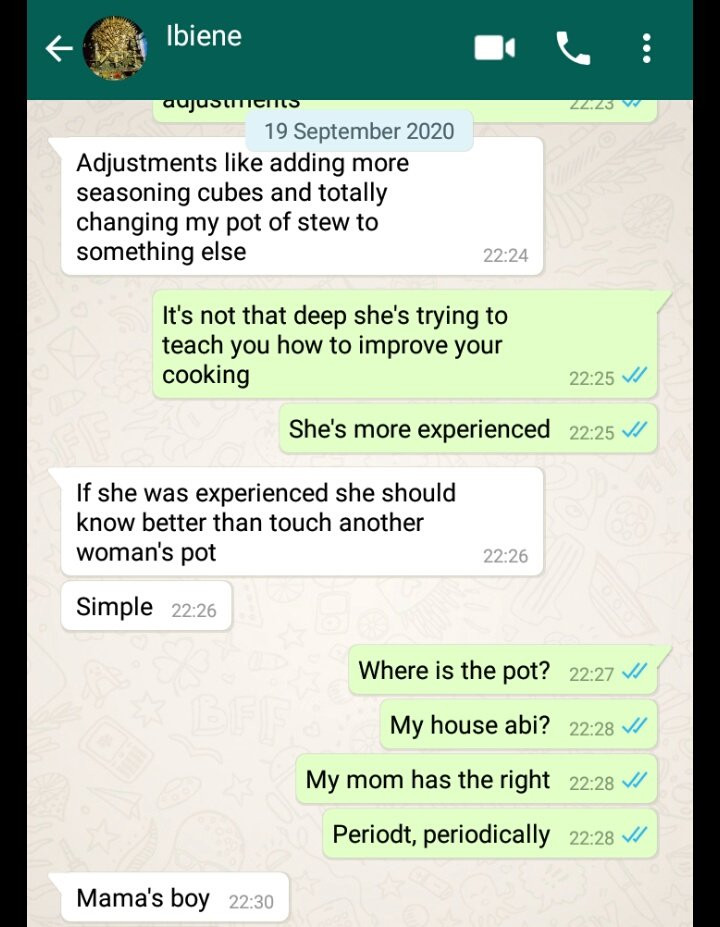 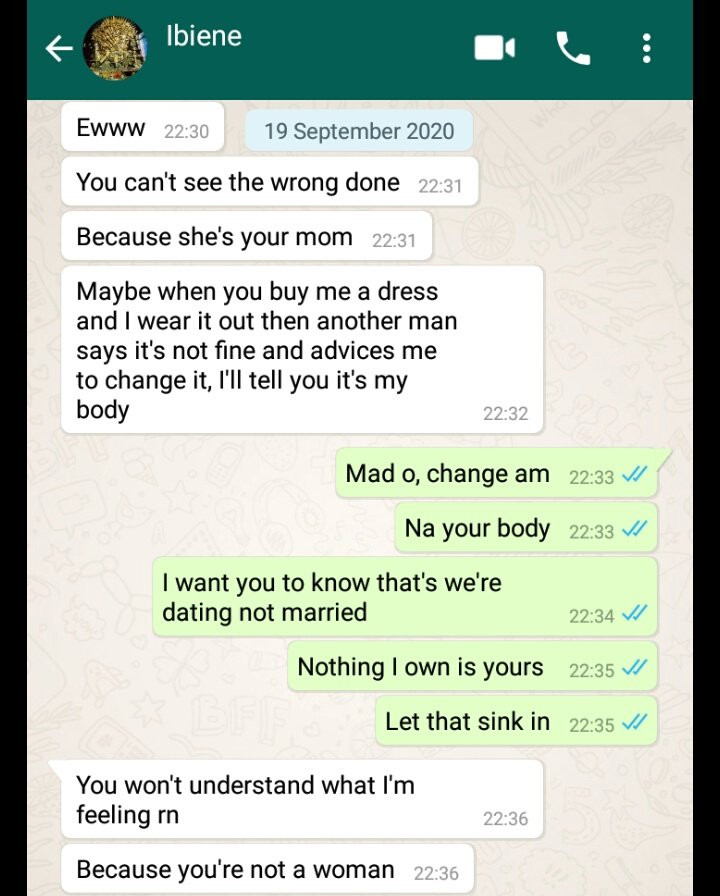 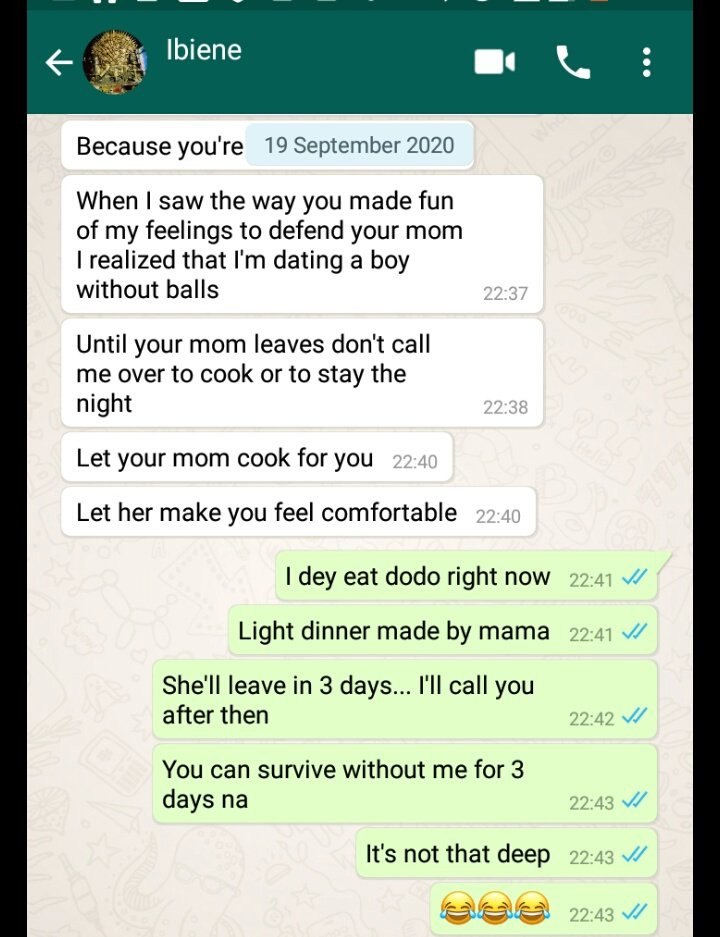 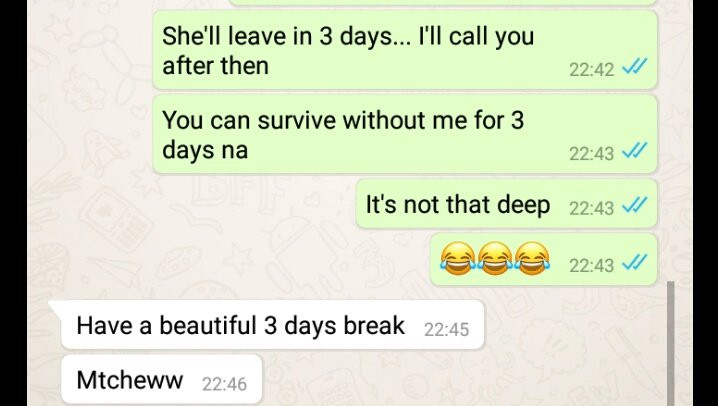 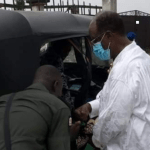 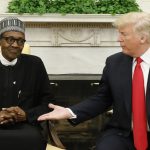