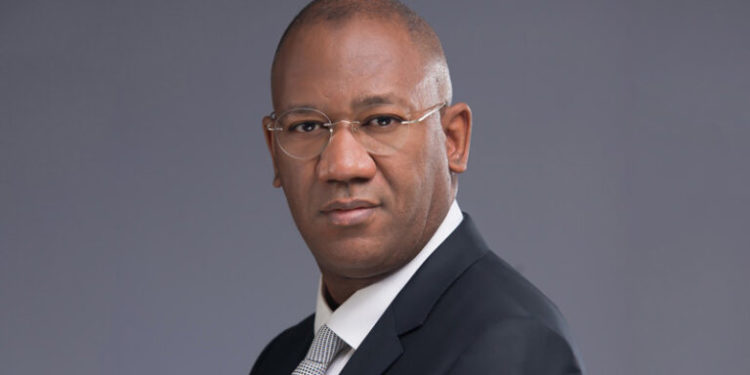 The vice presidential candidate of the Labour Party, Yusuf Datti Baba-Ahmed, on Thursday said his party is not a direct beneficiary of the #EndSARS movement.

Speaking during an interview on Channels Television’s Politics Today, Baba-Ahmed, said the Labour Party benefits from a peaceful Nigeria.

He explained that if voted into power in the 2023 general elections, the LP will bring about correcting the mistakes of bad governance as well as positive changes in the country.

“While we are always on the side of good governance, we are against attrition, repression and all those,” he said.

Baba-Ahmed also shed light on some events leading up to the October 20, 2022 situation wherein some protesters were believed to have been shot by security operatives.

“There was abuse of human rights, procedure. If some people interpret it as massacre, then yes. These are well meaning Nigerians who brought themselves to a public area and were attacked by security forces that are meant to be protecting their lives and properties.

“The use of massacre is highly debatable but I can say for sure that there were abuses of procedure and civil rights violations,” he said.

With the 2023 general elections barely four months away, the LP vice presidential candidate also highlighted his party’s vision for Nigeria.

According to him, the party will tackle insecurity, address corruption as well as fix the economy, while focusing well on education for the young Nigerians. 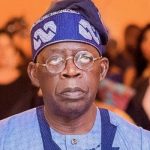 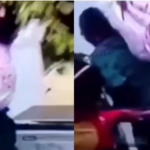