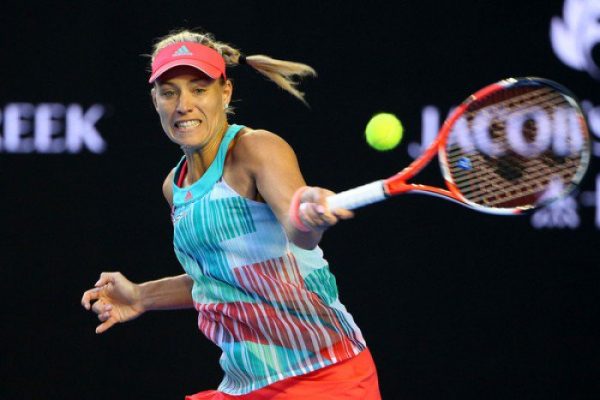 It means Kerber has not won a title since her second career Grand Slam win in the United States last September and has resulted in a fall down the world rankings from number one spot.

But Kerber is refusing to be downbeat and feels it is only a matter of time before things start going her way again on court.

She said: “I played not so well like last year and I had much less matches last year. I need just matches. I think this is the thing.

“Yeah, at the end she plays good. But I’m still the same player and the same person, so I think it’s just the matches and how I played last year from the beginning, and how I’m struggling this year. 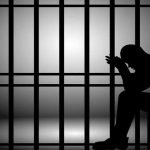 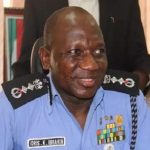