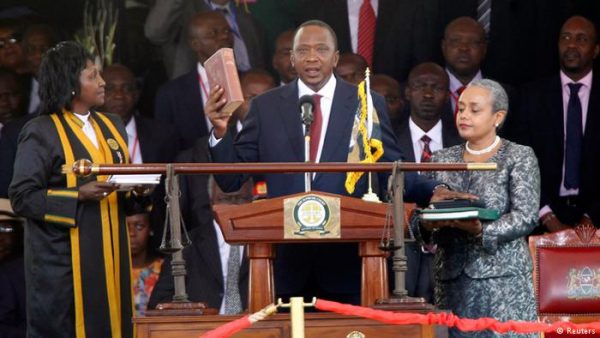 Speaking after his inauguration in the capital Nairobi, Kenyatta said he would try to incorporate some of the opposition’s ideas “in the spirit of inclusivity.”

Two people died when police clashed with opposition supporters in the city, the BBC reports.

Opposition leader, Raila Odinga, announced plans to be sworn in himself as president next month.

He boycotted last month’s repeat election and has not recognised Mr. Kenyatta’s victory.

Mr. Kenyatta was officially re-elected with 98 per cent of the vote on October 26 but just under 39 per cent of voters turned out for the poll.

The original election held on August 8 was annulled by the Supreme Court on grounds of irregularities. 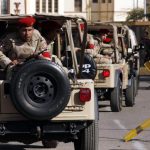