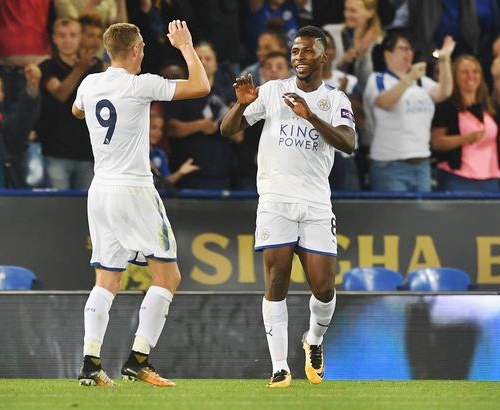 Kelechi Iheanacho’s debut for Leicester City ended on a sour note, as he suffered a minor injury blow after lasting for just 17 minutes when he was forced off during match against Borussia Monchengladbach Kelechi Iheanacho
Coach Craig Shakespeare has allayed injury fears over Kelechi Iheanacho after the Leicester City’s new signing limped off just 17 minutes into his debut.
The Nigeria internatonal, who completed a £25million move from Manchester City on Thursday, hobbled off late on in the pre-season victory over Borussia Mönchengladbach.
Iheanacho had just set up Jamie Vardy for the second of his two goals in the victory, before struggling to run off a knock on his left foot.
The 20-year-old had replaced Shinji Okazaki on 65 minutes and received huge cheers and a standing ovation from the City fans at the King Power Stadium. Iheanacho had gone down clutching his leg after a collision with Gladbach’s Laszlo Benes near the halfway line.
He tried to run the injury off at first, but soon went back down and had to be replaced by Leonardo Ulloa, as he trudged from the pitch without his boot on his left foot.
However, Shakespeare confirmed Iheanacho had been taken off as a precaution and said he was not concerned about his new striker being a doubt for the opening game of the Premier League season at Arsenal on Friday.
“I am still looking to find out, I don’t know whether it is ankle or Achilles but he seems fine,” said Shakespeare.
“The first thing is the physios and they aren’t showing great concern which is a good sign.”
Loading... 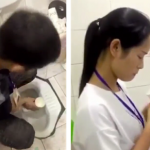 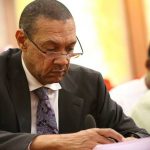