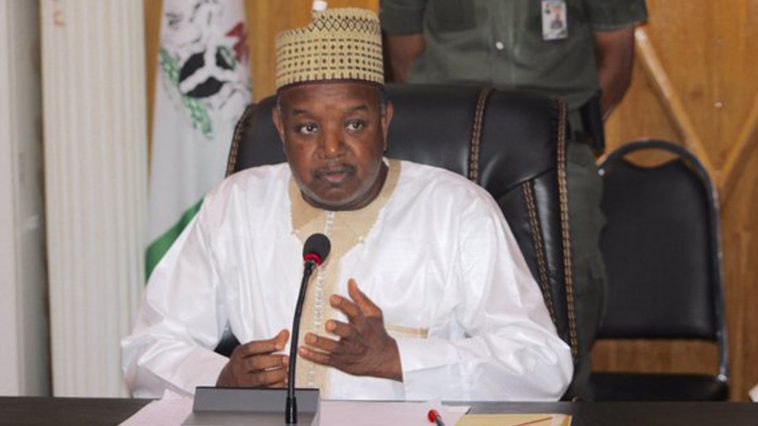 The Chairman of the National Union of Teachers (NUT), Kebbi state, Isah Arzika, disclosed this to newsmen. Arzika said the shut schools are in vulnerable areas of the state believed to be soft targets of bandits. He noted the move was a proactive measure to further prevent the recurrence of FGC, Birnin Yauri’s incident.

“Government has given us an order and option to take any necessary action as far as our schools are concerned. That we can close those schools which we think are not safe and prone to attacks in the areas close to the forest.

I am not talking about only boarding schools, any school that is on the frontline areas and not safe, we would just ask the students to pack and go home, pending the time the situation normalises.”Arzika said

On the recent abduction at FGC Birnin Yauri, Arzika said the bandits have contacted parents and families of the students but no ransom has been demanded.

“They collected the contacts of parents and teachers from the abductees and thereafter made calls to tell them that their children and people were with them but none of them asked for a kobo, they only said they wanted to establish contact that the abductees are in their custody.

Right now, two of our teachers have regained their freedom.Seven schools in that area have been closed and more will be closed if we realise the situation continue to be safe for the teachers and students.”he said 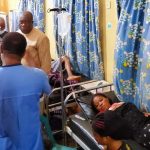