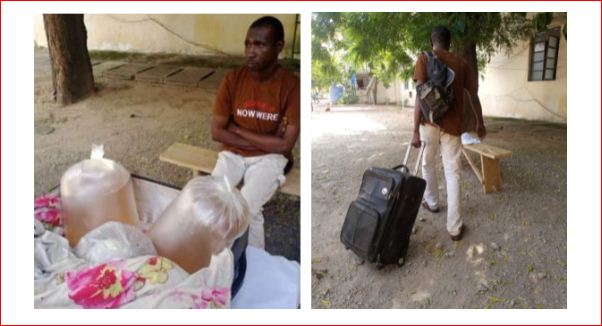 Katsina State Police Command has arrested a 37-year-old man, Abdulkareem Muhammed, with thirty-two litres of petrol in 3 polythene bags and concealed in a travelling bag.

Spokesman of the command, SP Gambo Isah, who paraded the suspect before newsmen at the Command Headquarters on Tuesday, said he was arrested along the Katsina-Jibiya road by officers on patrol.

According to the PPRO, the suspect from afar seemed to be travelling with clothes in a travelling bag he was carrying, but upon inspection officers discovered 3 polythene bags containing 32 litres of petrol.

SP Isah said the feat is in continuation of the enforcement of the security challenges containment order, banning sales of petrol in Jerry cans and polythene bags.

He added that more suspects who took the routes of Katsina – Jibiya road to smuggle petrol to bandits in the forests have been arrested and are being charged to court.

The suspect however denied that the products were meant for bandits, but for resale in his village.

He further pleaded for mercy and promised to stop if let off the hook. 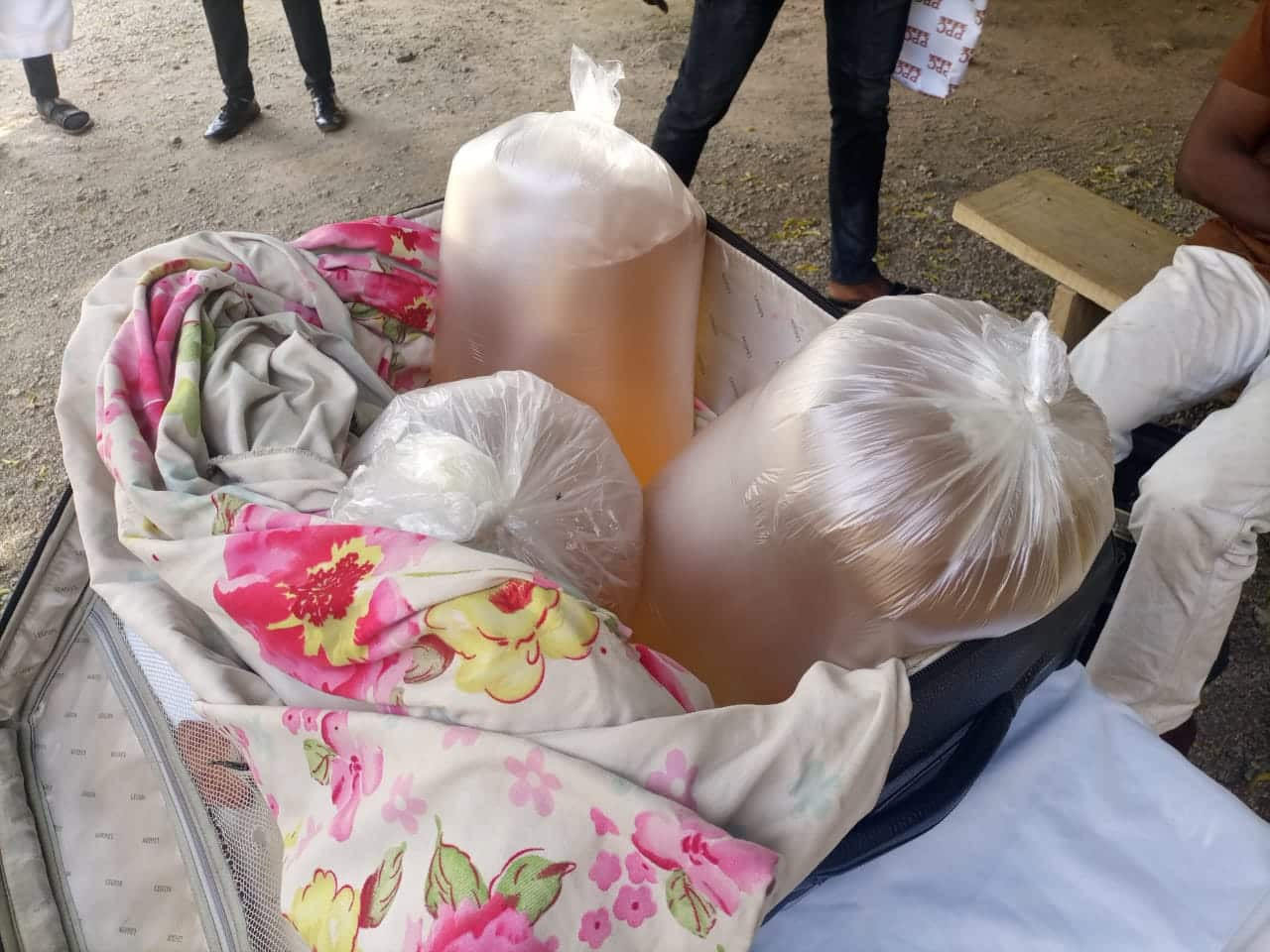 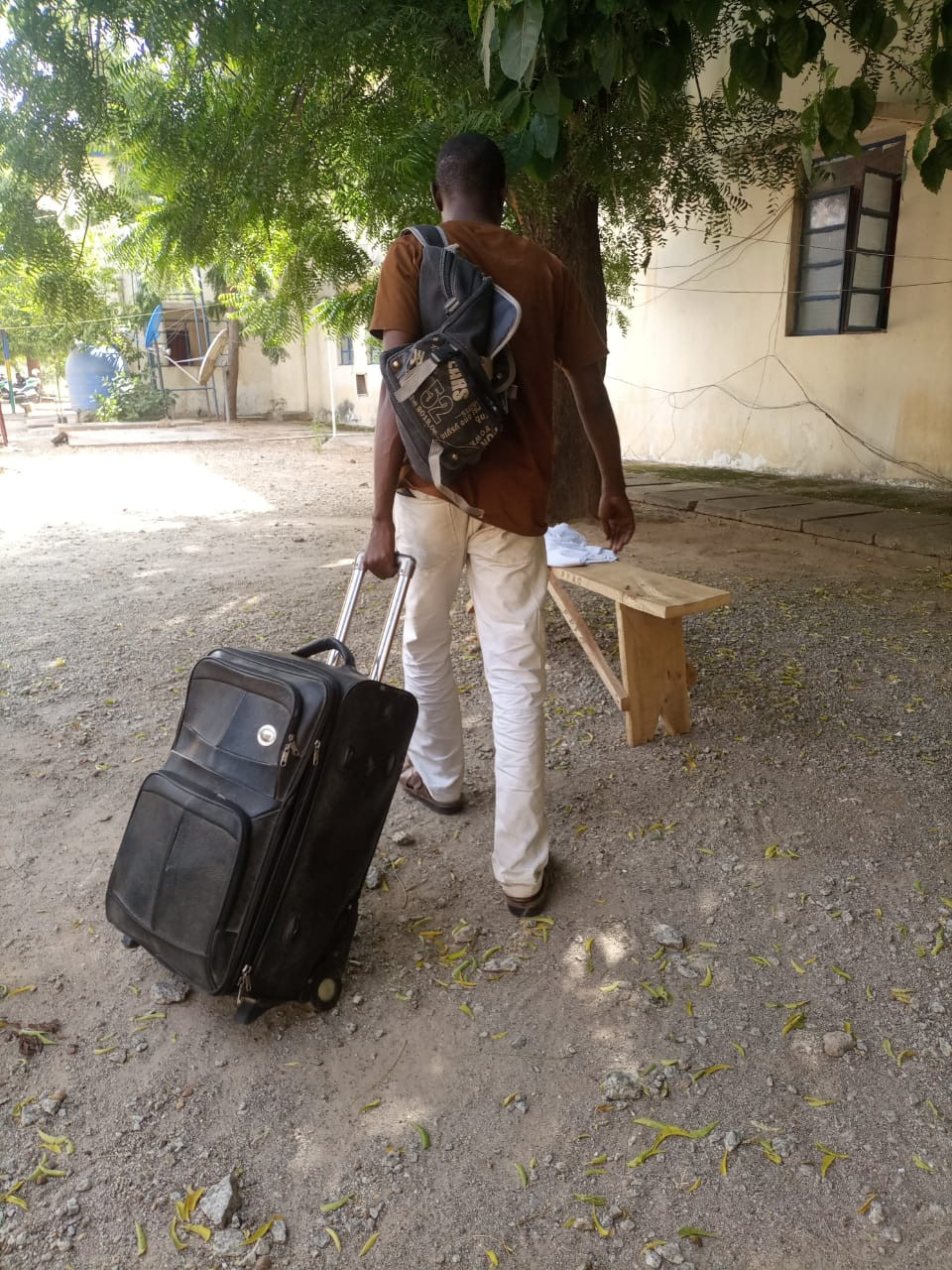 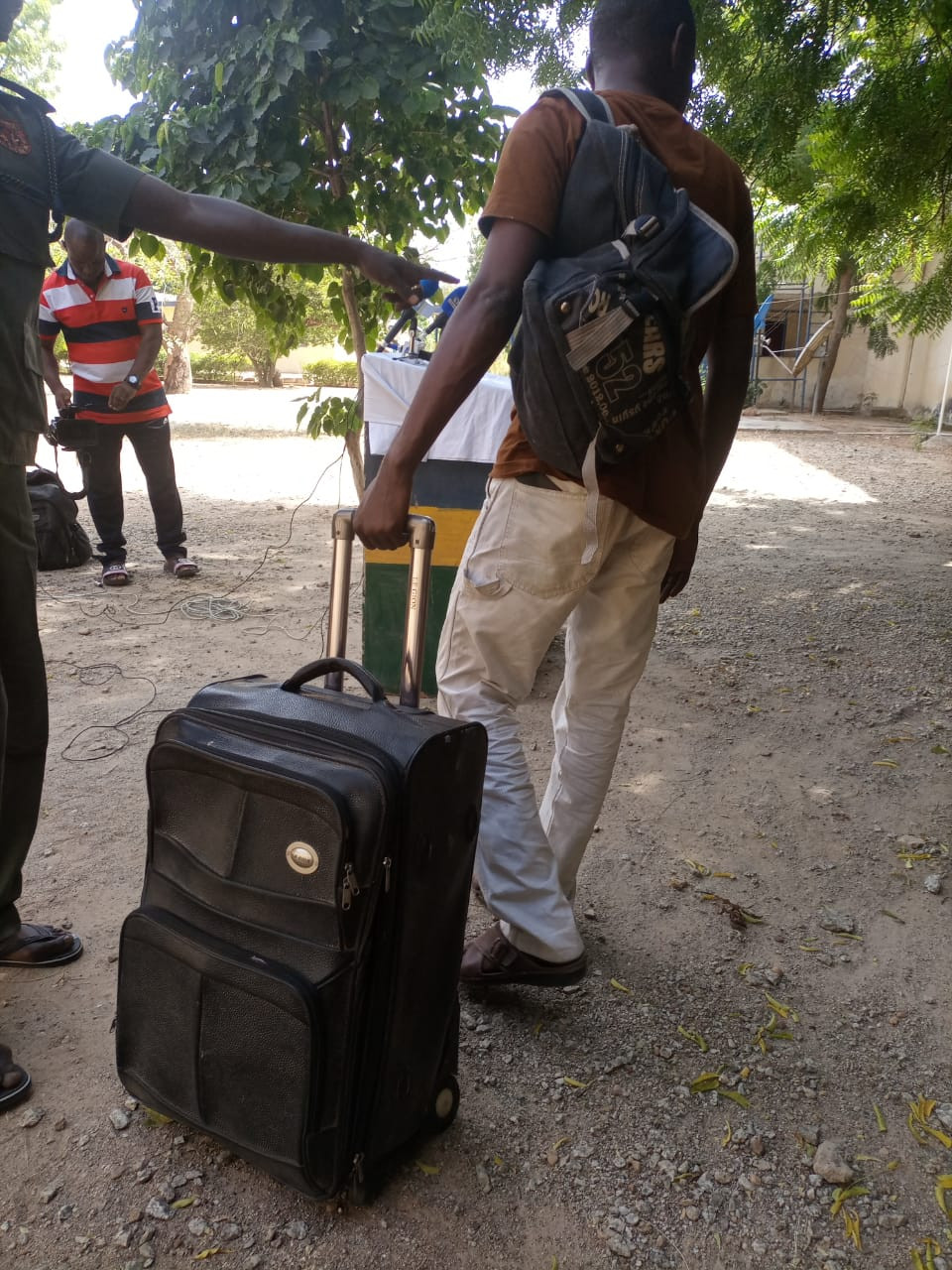 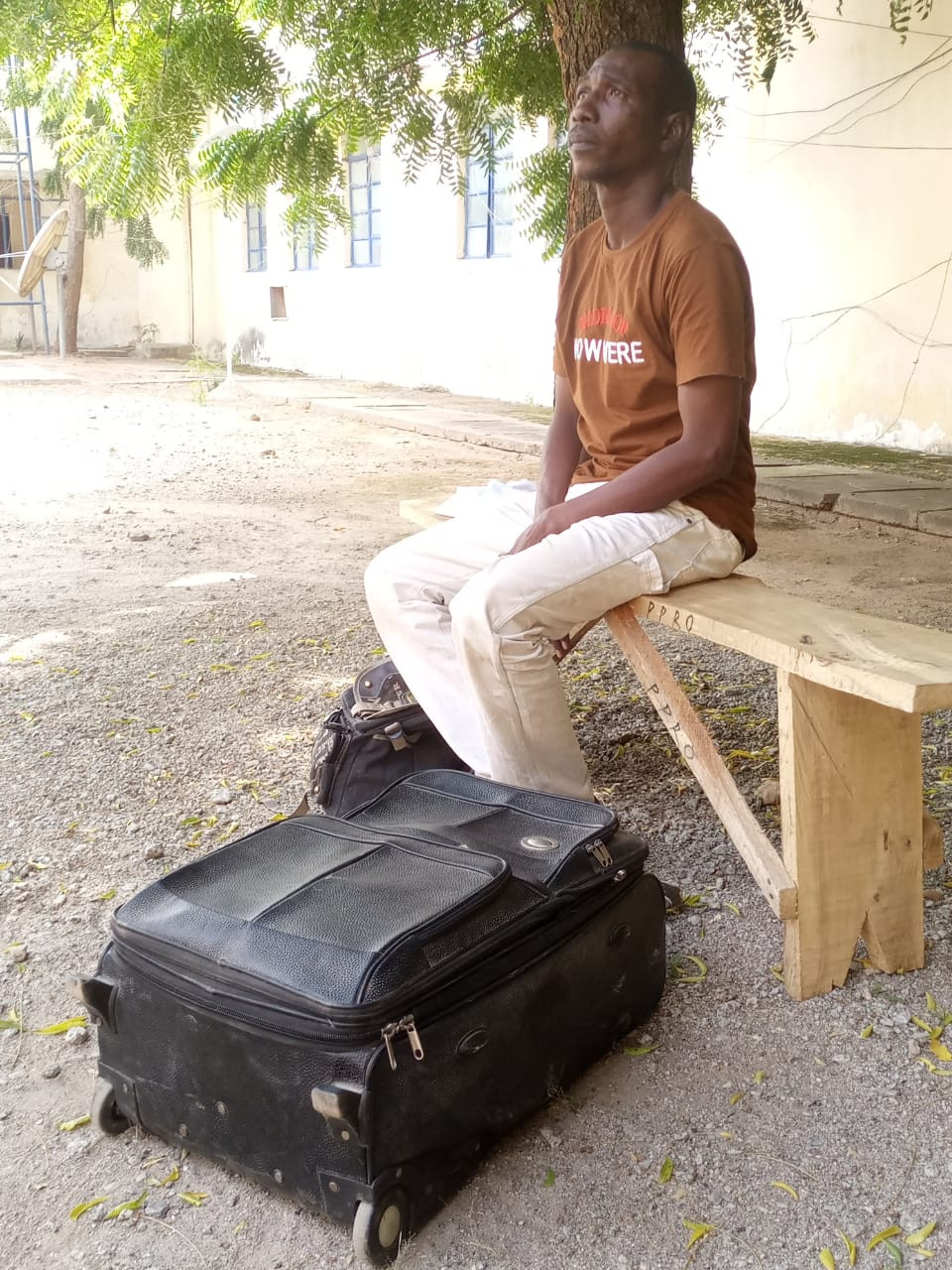 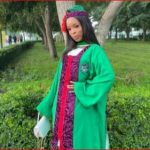 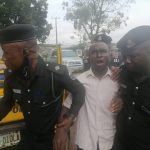