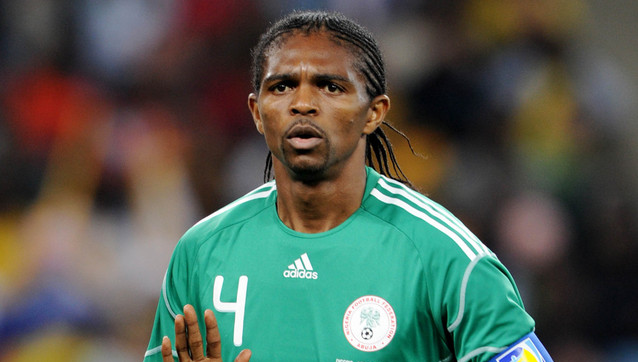 The Eagles will host the first leg of their doubleheader against African champions Cameroon before going to Yaounde for the return leg on Monday, September 4.

In a 45 seconds video clip uploaded on the Nigeria Football Federation verified Twitter handle, Kanu urged the Coach Gernot Rohr-led side to have the belief that they can do it.

“Hello, my name is Kanu Nwankwo, aka Papilo, the ambassador of Nigerian football,” Kanu began.

“I know my team, the Nigerian Super Eagles can beat the Cameroonian team. I want them to believe they can do it and they should make sure they do,” the two-time African Footballer of the Year (1996, 1999) stated.

Kanu who was in the Eagles team that defeated  Cameroon 2-1 in the quarter-final of the Tunisia 2004 Africa Cup of Nations, urged the Nigerian football fans to rise up and play their own big role for the team to get the desired result against the reigning African champions.

“For the fans, the supporters out there, pleased let us get behind them (Super Eagles). Support them and give them all that they want from us. Wish them all the best. Thank you and God bless you. Up Super Eagles!” 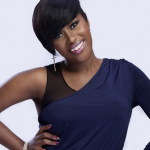 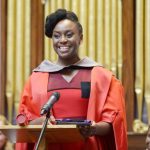