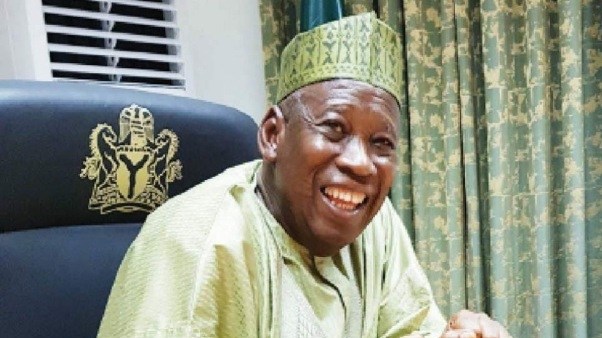 Commissioner for Information, Muhammed Garba, disclosed this in a statement issued on Thursday in Kano. Garba said that the fund would help the amateur teams to participate in the 2021/2022 National League season scheduled to begin in November.

The council also approved N55 million to procure Set Top Box for the successful digital switch over from analogue to digital television in the state.

Garba said that the switch over would be from October 30, when television users will require digital STB to receive TV signal.

The commissioner said that the council had directed the Ministry for Local government and Chieftaincy Affairs to handle the issue.

He added that the ministry would supply the STB to all Primary Health Centres, Community Viewing Centres, Local Education Authorities, primary and basic schools and the 44 Local Government Councils in the state. 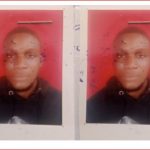 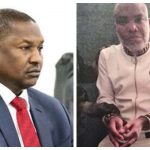