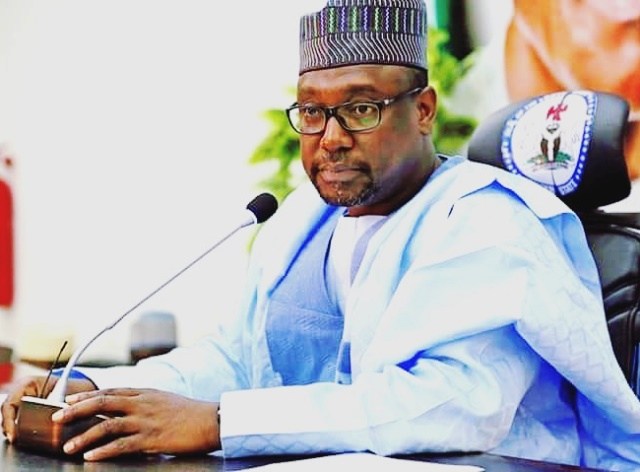 The Niger State Governor, Abubakar Sani Bello, has ordered the immediate closure of all boarding schools in the bandit ravaged areas of the state.

Governor Bello gave the directive on Wednesday while meeting with heads of security agencies in the state at the Government House following the Kagara school abduction.

The Governor said the action is necessary to save the life of the students as the areas have already been taken over by bandits.

The incident started at about 2:00 am on Wednesday when the gunmen shot sporadically, with one student feared killed and several others abducted.

Some teachers and their family members residing within the college staff quarters were also said to have been abducted by the gunmen.

A government source who pleaded anonymity disclosed this to Channels Television via telephone conversation in the early hours of Wednesday.

The operations started from the staff quarters and ended in the students’ hostels and in the process, other students were also wounded by gunshots.

The gunmen gathered some staff and students at a place for hours before moving them out of the school premises to an unknown destination.

They wore a military uniform and entered the school premises which has about 1000 students, overpowered the security guard, before whisking away the students and staff.

A staff by the name Batagi who was among those kidnapped has escaped and is in the school as of the time of publishing this report. Others still with the bandits are Mall. Lawal, Ali, Hannatu, and her husband, Dodo, Mohammed Abubakar(Akawu), among others.

The State Police Command is yet to comment on the incident but an officer in the area who craves anonymity confirmed it.

Also during plenary, the Senate asked President Muhammadu Buhari to declare a state of emergency on insecurity in the country.

The resolution follows a motion by Senator Sani Musa on the abduction of students from the Government Science College Kagara Niger state.

Senator Bima Enagi from Niger State in his contribution, accused the President of incompetence as the security situation is worsening in the country.

He argued that the constitution should be amended to give governors more powers as they are the security officers in their states because the Federal government is incompetent in handling security. 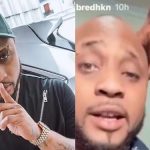 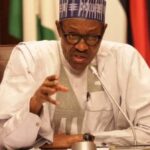