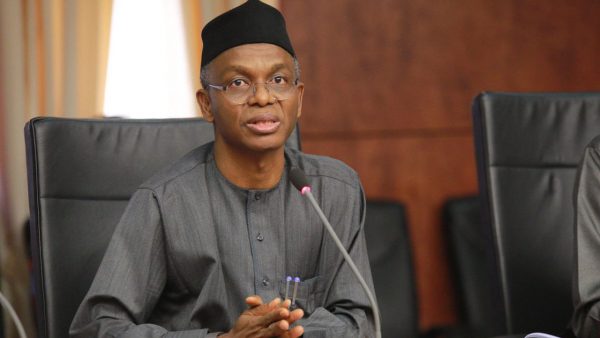 The Kaduna State Governor, Nasir El-Rufai, has announced a 24-hour curfew in Kajuru Local Government Area by the state.

“The dusk to dawn curfew that has been in place in Kajuru LGA has been extended to 24-hours in the entire local government area,”

“The 24-hour curfew in Kajuru LGA is with immediate effect, and will be enforced until further notice,” he added.

There have been lots of attacked witnessed in this area and other parts of Southern Kaduna as a result of ethnic and religious dimensions.

On April 22 2019, a report emerged stating that two tourist, Faye Mooney and Matthew Oguche, were killed during an attack.

Oguche a staff of the International NGO Safety Organisation and Mooney a British aid worker with Mercy Corps Nigeria, were killed by kidnappers while on a vacation at Kajuru Castle in Kajuru Local Government, Kaduna State.

Nigeria’s Minister of Information and Culture Lai Mohammed described the killings at the resort as “a setback to efforts to promote tourism in the country.”

“The dastardly attack that led to the death of Ms Faye Mooney, a British aid worker, and Mr Matthew Oguche, a Nigerian, while visiting the popular resort is a setback to efforts to promote tourism in the country,” Mohammed said in a statement on Tuesday. 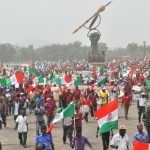 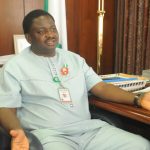