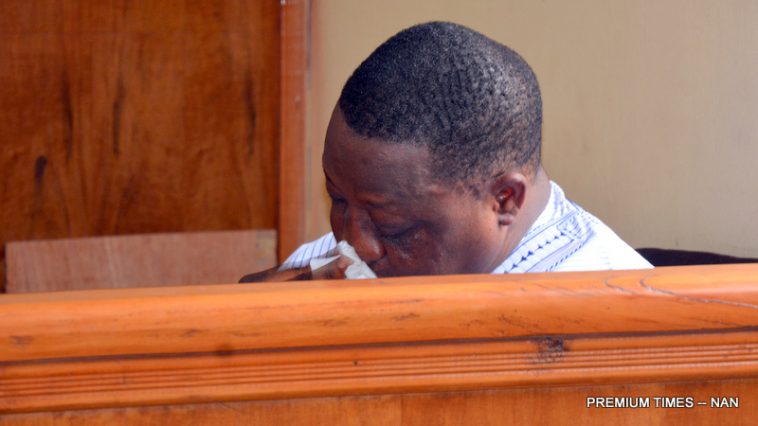 NAN reports that the duo made the appeal on Sunday in Jos, Plateau state capital.

The politicians asked the president to grant Dariye “executive pardon on compassionate ground”, noting that his health is deteriorating.

The supreme court had on March 12 upheld Dariye’s conviction over criminal breach of trust, which attracted a 10-year jail. The court, had, however, quashed the charge bordering on criminal misappropriation of public funds.

Jang also appealed that Jolly Nyame, former governor of Taraba, should be granted state pardon, having served part of his jail term.

In February 2020, the supreme court had affirmed the judgment of the court of appeal which handed Nyame a 12- year jail sentence.

The Economic and Financial Crimes Commission (EFCC) had charged Nyame with abuse of office. He was accused of diverting N1.64 billion during his tenure as governor of Taraba between 1999 and 2007.

Speaking in the same vein, Gabriel Suswam, senator representing Benue North, backed the call for the release of Dariye and Nyame.

“You both have my full support for this call. I think they deserve to be pardoned, particularly at this point in time,” he said.

“I join them to call on the president to pardon these two gentlemen on compassionate ground.” 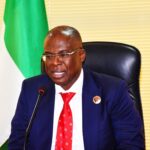 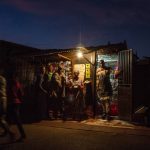