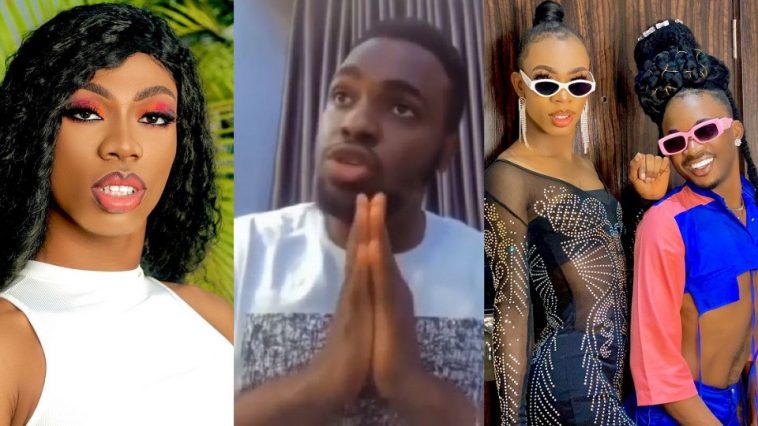 Cross-dresser, Jame Brown has reacted to the allegation of stealing from a lady at Cubana club with two friends.

In a video he shared on Snapchat, the cross-dresser stated that he won’t stoop so low to address a ”’commoner” as the guy behind the claim is a clout chaser, according to James.

James Brown also warned his fans and loved ones against believing what they see on social media. He further stated that he is not listening to what his accuser is saying about him. 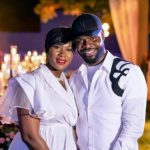 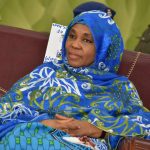