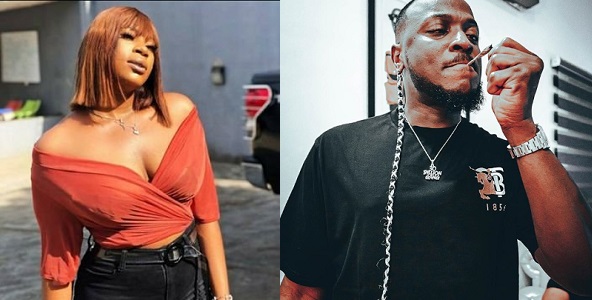 A woman took to Twitter to claim Peruzzi raped her in 2012 and she gave details of how the alleged rape happened.

She says she is choosing to speak now due to the “boldness” of other rape victims.

She claims that she accompanied a friend named Aisha to visit Peruzzi in the blocks of flats popularly called 1004. She says that at night, Peruzzi tried to touch her in the room she was sleeping in with Aisha but she refused.

She says she changed location and went to the parlor downstairs. She claims that while she was there, Peruzzi came again after she had dozed off and allegedly tried touching her. She adds that she objected but he forcefully shifted her underwear and raped her.

She says she never reported to anyone because she was scared and because her parents didn’t know she was in Lagos.

Peruzzi has not reacted to the allegations yet.

Read her tweets below. 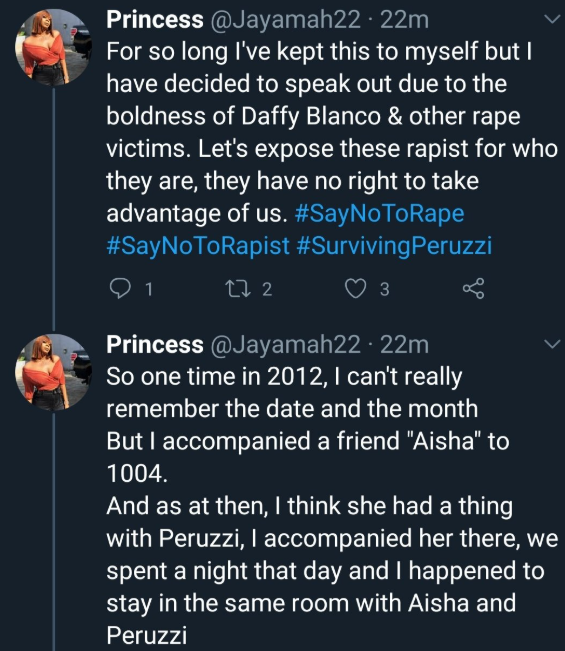 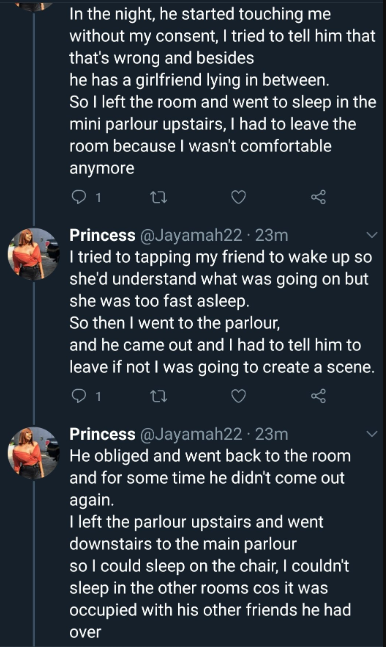 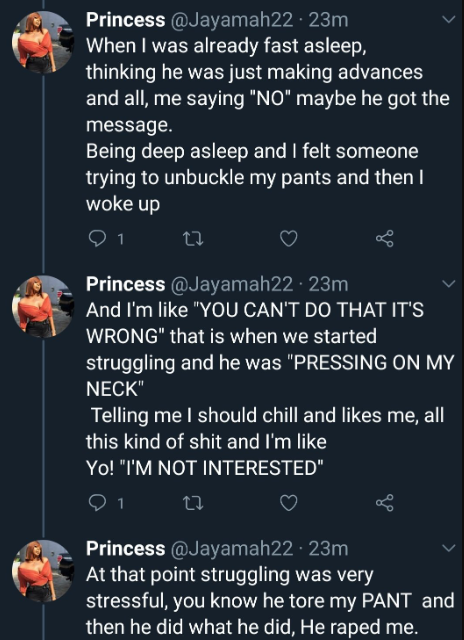 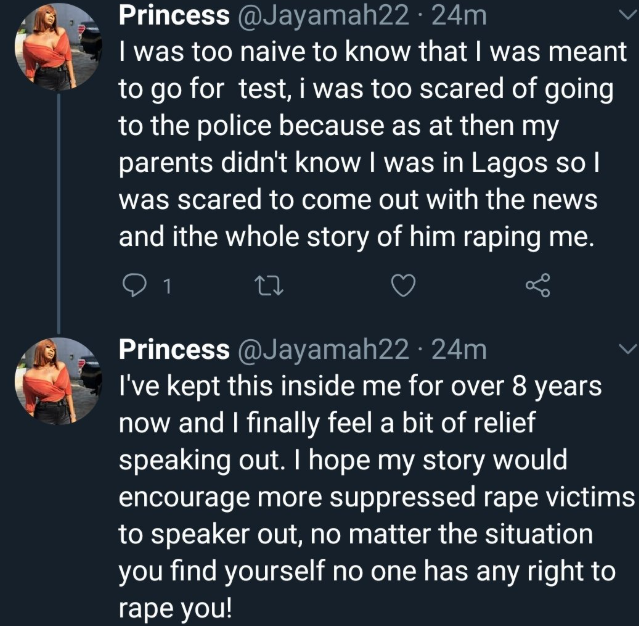 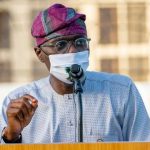 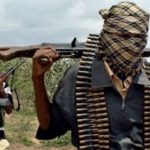