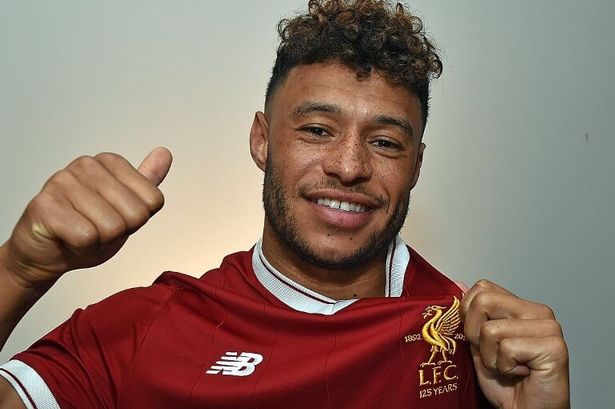 Liverpool have signed Alex Oxlade-Chamberlain from Arsenal in a deal worth up to £35 million.

Oxlade-Chamberlain, 24, had a year remaining on his contract at Arsenal but moves on as he seeks to secure regular football in his preferred midfield role.

Chelsea had agreed a fee with Arsenal for the England international earlier in the week, but sources said that the player rejected the chance to move to Stamford Bridge, reporting that he was concerned the champions planned to use him at wing-back.

Sources have indicated that Oxlade-Chamberlain has been keen on a switch to Anfield for some time now and is excited at the prospect of working with manager Jurgen Klopp. 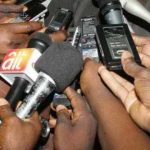 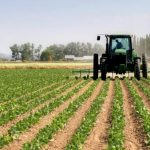