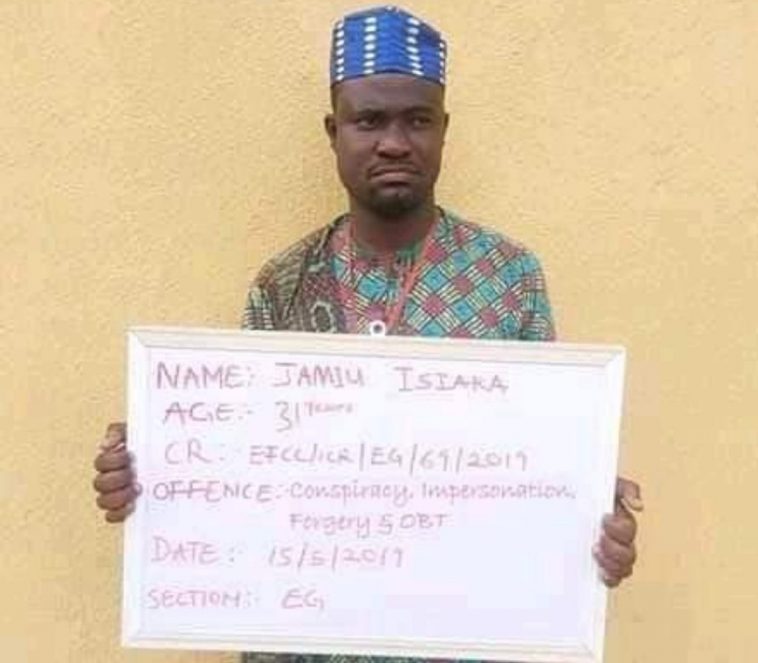 The cleric was arraigned for fraud and obtaining by false pretence.

The offences were contrary to Section 1(1) (a) of the Advance Fee Fraud and Other Fraud Related Offences Act, 2006.

The judge held that the prosecution tendered enough evidence to prove that Jamiu was guilty of the allegations.

The Economic and Financial Crimes Commission (EFCC) had on June 14, 2019 arraigned the convict on four counts. He pleaded “not guilty”. 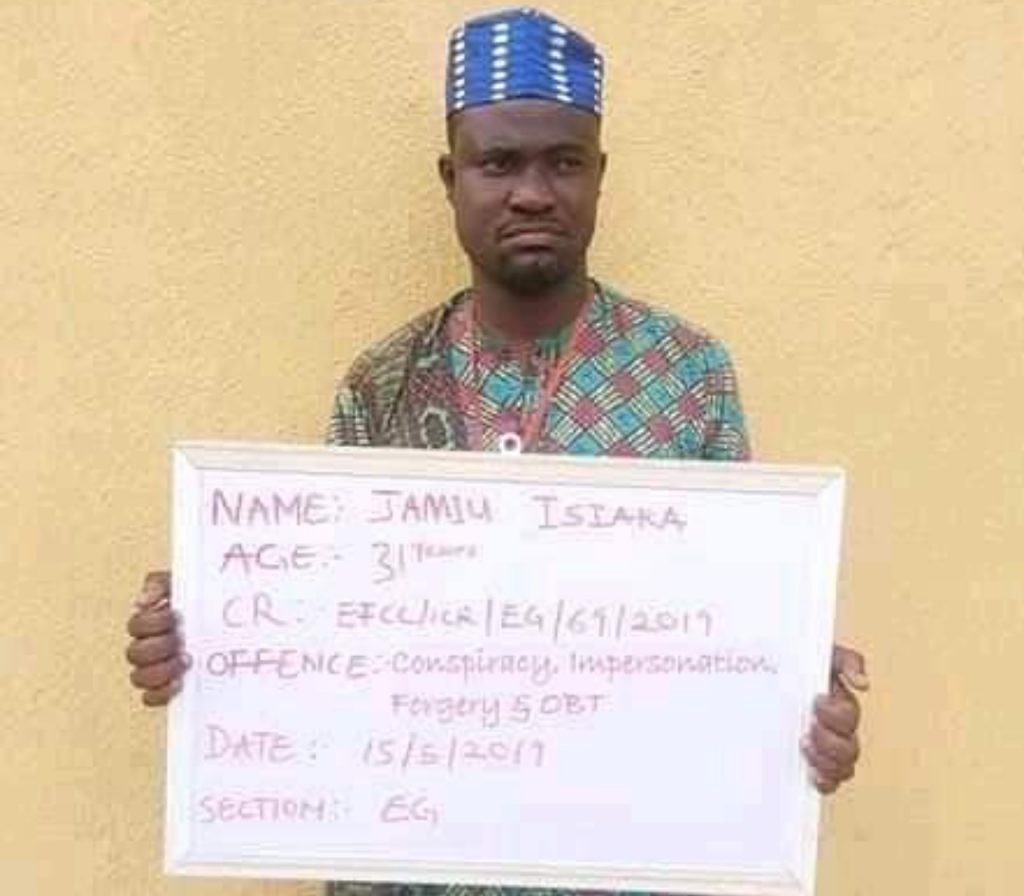 He used the fake identities to defraud a South Korean National, Keun Sig Kim to the tune of N30million.

Jamiu deceived the foreign national under the pretext of securing NNPC approval/marketing form and license certificate to buy crude oil in Nigeria.

During interrogation, Jamiu claimed that he used the money to conduct sacrifice for the petitioner.

He explained that part of the money was used to buy vulture, elephant skin, elephant intestine, the skull of a lion and liver of gorilla used as ingredients for sacrifice.

EFCC counsel, O. B Akinsola called two witnesses, including Detective Dare Folarin who narrated how the defendant was arrested and how several fraudulent funds were traced to his bank accounts.

The prosecution tendered evidence on how Jamiu obtained $88,521 from Kim for the “NNPC approval”.

The defendant did not controvert the charge or the evidence tendered by the EFCC.

Justice Abdulgafar found Jamiu guilty of the four counts sentenced him to seven years imprisonment on each count. The jail term will run concurrently.

The judge ordered the forfeiture of some properties recovered from the convict, which are proceeds of his unlawful activities.

They include a four-bedroom bungalow measuring 1813.132 located at Oke-Foma in Ilorin West LGA of Kwara State, a Toyota Corolla Car, one television.

Others are home theatre, freezer, generator, washing machine and LG air conditioner, to the federal government. 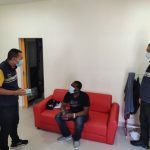 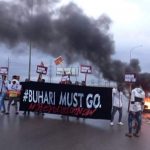