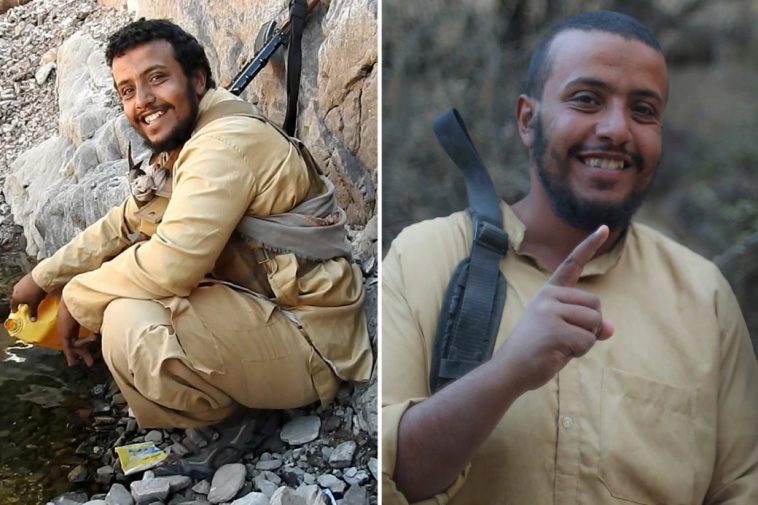 British-born Abu Rayana al-Britani who helped recruit and train other UK terrorists has reportedly been killed in battle.

IS said the former prisoner was shot while leading an assault on a village. In his obituary which was released by the terror group, it was claimed that he was a major IS figure who turned his back on gang life after being jailed in the UK.

Britani reportedly travelled to Yemen for terror training and IS claimed he returned to Britain and mentored a disciple who “killed one of the main guys harming Muslims” in Britain.

Intelligence experts are now trying to link the details in Abu Rayana’s tribute with a killing carried out on British soil.

IS did not reveal his full identity but said his given name was Yunis, he was in his 30s and died in al-Hamidah, Yemen. 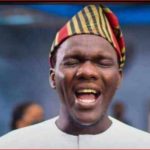 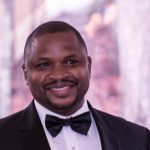