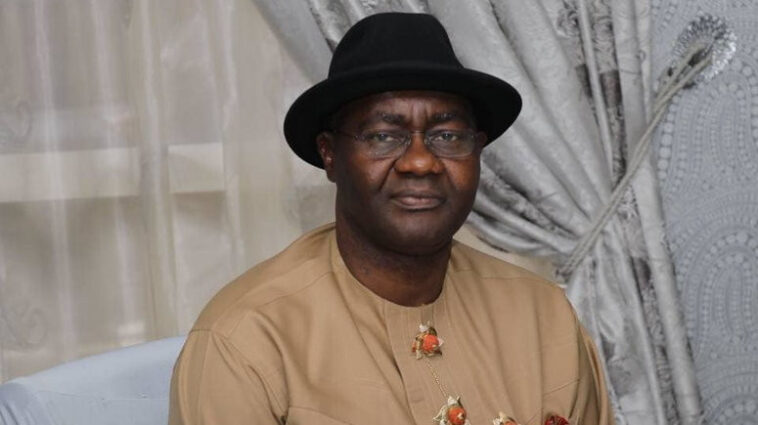 Senator Magnus Abe has weighed in on the Oyigbo crisis which rocked Rivers state few weeks ago.

The Rivers-born politician who spoke in an interview on Arise News, stated that the Indigenous People of Biafra (IPOB) is an organization committed to destruction. He stressed that it should be related to as an organization and not as an Igbo problem.

Abe maintained that IPOB is an organization with a ”terrorist orientation” of pulling the federal republic of Nigeria apart just like Boko Haram. He also revealed that enquiries are currently ongoing to unmask the real situation in the Rivers community.

Abe further disclosed that a policeman who was formerly attached to his security team, was attacked during the crisis simply because he is a police officer. He added that while the policeman’s house was burnt, his neighbour was burnt alive.

Watch the video below…… 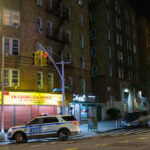 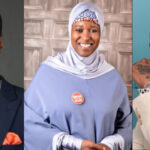