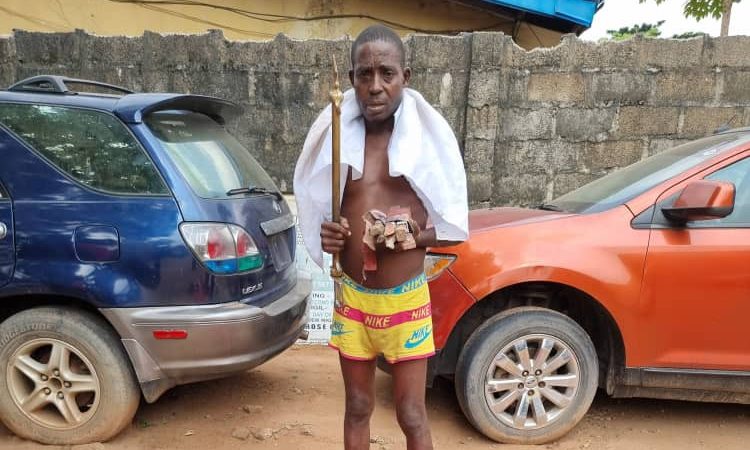 The Imo state police command have arrested Benneth Okoli, of Akuma village in Oru East local government area in the state for preparing charms for members of IPOB’s Eastern Security Network ESN who recently carried out attacks on Omuma Police Station in Oru East LGA of the state.

A statement released by the spokesperson of the state police command, CSP Michael Abattam, said after the attack on the police station, the state Commissioner of Police, immediately dispatched the command’s tactical teams and Special forces led by ACP Benjamin Osuji, the second in command of the command’s Department of Operations to Omuma for a discreet investigation and arrest of the bandits involved in the attack of the Police station.

”After a diligent forensic and technical intelligence gathering, the team was able to trace the location of the native doctor’s Shrine that has been preparing charms for bandits at Akuma in Oru East LGA of Imo State.

Information from a reliable source revealed that the bandits fortified themselves against bullets and knives in the shrine before attacking the police station. The shrine was immediately cordoned off and the teams tactically went in, where the native doctor, Benneth Okoli was arrested.

On searching the shrine, one locally made Improvised Explosive Devices, various charms , and weeds suspected to be indian hemp in a bag were recovered to the station. The suspect, on interrogation made useful statements and is currently assisting the police to arrest the remnants of his gangs presently on the run.”Abattam said 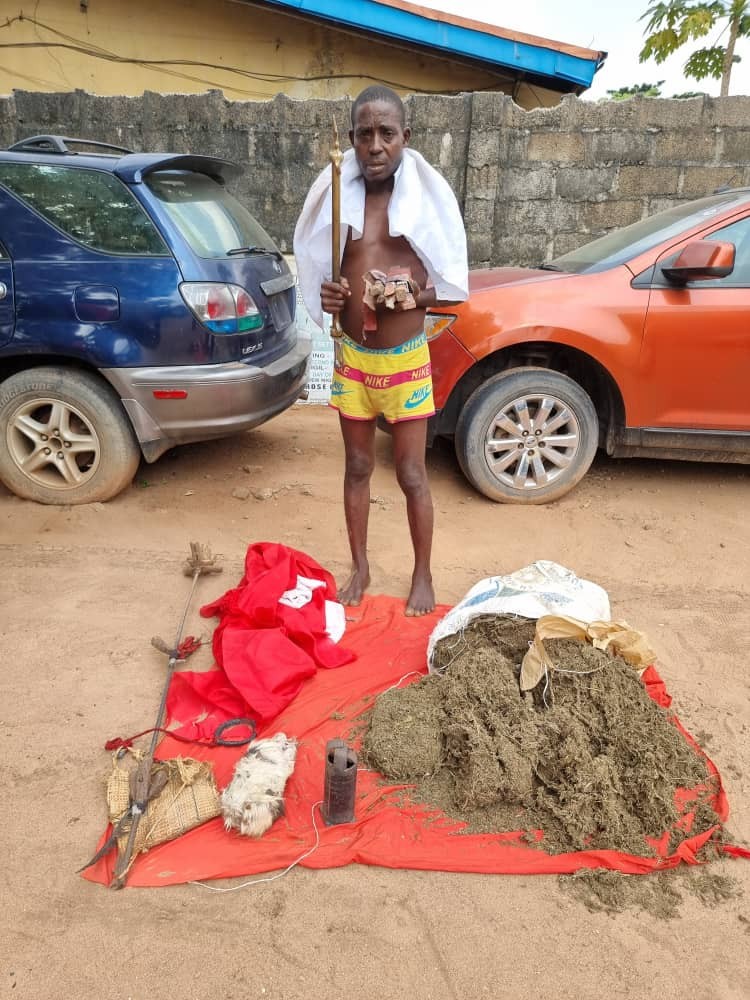 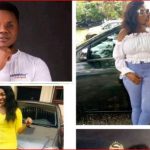 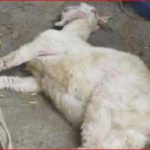