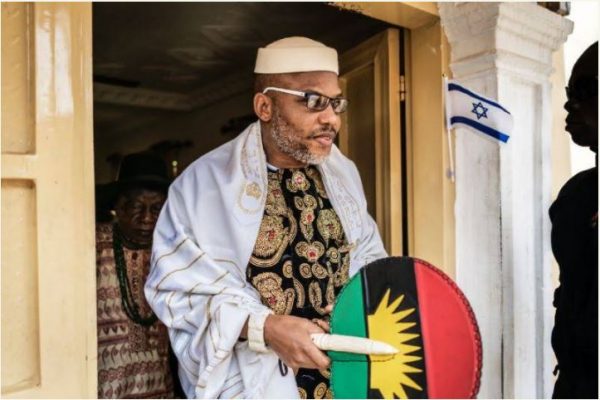 The secessionist group, Indigenous Peoples Of Biafra (IPOB), has challenged the Federal Government of Nigeria to endeavor to re-capture its pioneer, Nnamdi Kanu. IPOB’s challenge came as a reaction to an apeal by Nigeria’s Attorney General and Minister of Justice, Abubakar Malami, requesting the disavowal of a court arrange that allowed safeguard to Mr. Kanu.

The minister also advocated the re-arrest and detention of the IPOB leader pending the determination of the charges against him.

The secessionist group, Indigenous Peoples Of Biafra (IPOB), has dared the Federal Government of Nigeria to attempt to re-arrest its leader, Nnamdi Kanu.

IPOB’s challenge came as a response to an appeal by Nigeria’s Attorney General and Minister of Justice, Abubakar Malami, asking for the revocation of a court order that granted bail to Mr. Kanu. The minister also advocated the re-arrest and detention of the IPOB leader pending the determination of the charges against him.

The Attorney General cited Mr. Kanu’s violation of his bail conditions as one of the major reasons the secessionist agitator should be arrested.

Reacting to the minister’s position, IPOB accused the Federal Government of playing politics, adding that Mr. Kanu could never be rearrested. The group also vowed that many tragic events would happen if Nigerian authorities ever rearrested the IPOB leader.

“IPOB is not doing anything about the order of [the Federal Government] through the Attorney General to revoke [a] court order and arrest Nnamdi Kanu again. We are just watching and waiting to see what is going to happen and how it will happen,” the secessionist group stated.

IPOB added, “Think about what his re-arrest would cause in Nigeria. The FG is just playing politics. They cannot arrest Nnamdi Kanu. This is not the first time they would be calling for his re-arrest. Nevertheless, a lot of people have written articles stating the tragic that will happen if he is rearrested.”

In April, a Federal High Court in Abuja granted bail to Mr. Kanu who is facing trial for alleged treason. The bail, which was granted on health grounds, came with certain conditions, including stipulations that the secessionist leader should not address rallies, grant interviews, or be at a gathering of more than 10 people.

Mr. Kanu has since been addressing huge crowds of people who support his agitation for an independent republic of Biafra. 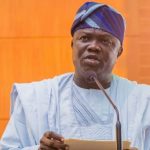 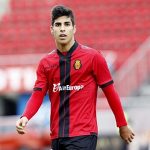