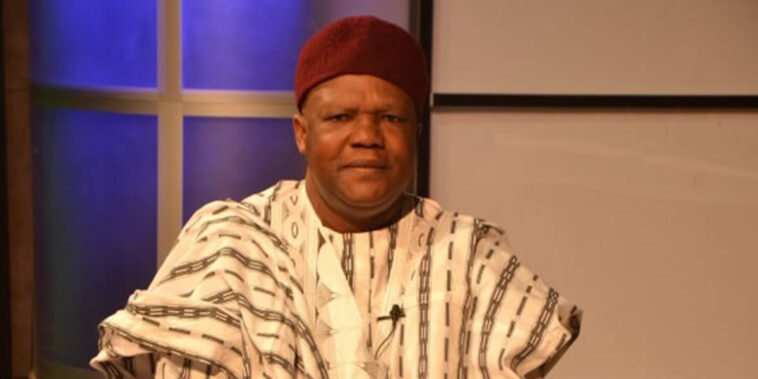 A former Deputy Governor of the Central Bank of Nigeria, Dr. Obadiah Mailafia, says Nigeria is going through the worst of times as a nation.

He also said the security situation in the nation during the era of the late military head of state, Sani Abacha, was better than the insecurity confronting Nigerians in the regime of the President, Major General Muhammadu Buhari (retd.).

According to him, the Buhari government is the worst government Nigeria had since 1960.

He was reacting to the recent assassination attempt on Benue State Governor, Samuel Ortom, by gunmen.

Nigeriana had reported that Ortom narrowly escaped assassination on Saturday when herdsmen attacked him on his farm near Makurdi, the state capital.

Speaking on Wednesday, Mailafia said the people of the Middle Belt condemn the assault and are not afraid of those who carried out the assault.

He lamented that some forces empower some people from a part of the country with weapons to terrorise citizens.

Mailafia said, “This attempt on the life of an executive governor and incumbent of a state is an attempted attack on the entire people of the state. Those who are trying to do this wicked thing need to understand the implication of what they are trying to do.

“If the governor of a state cannot feel safe to go to his farm, how will the ordinary Benue people feel going to their farms? This is a very bad precedence. The circumstances in Borno are very different. Borno is a war zone, we’ve been living with these evil people for a while but what happened in Benue is totally different and diabolical. We don’t know what they are trying to do but this could affect the whole country.

“Benue people and the people of the Middle Belt will never ever accept this attempt on one of their sons. Nobody is afraid of these people but it is just that these people are given arms and allowed to move freely while the machetes that the ordinary people have are being dispossess from them, they are not even allowed to defend their homes and their families but we are glad that God saved the life of his Excellency, Governor Ortom.” 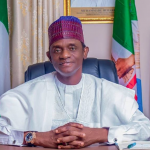 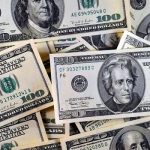