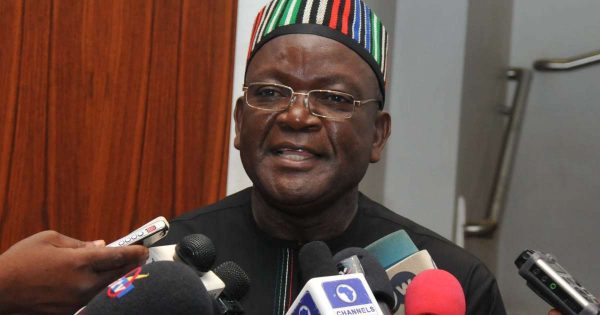 Governor Samuel Ortom of Benue state has condemned the killing of seven IDPs in the state.

According to him, the killings were carried out by suspected Fulani herdsmen. He opined that the incessant killings of Nigerians in many parts of the country point to the fact that there is no government at the Federal level in Nigeria.

”It is an unfortunate development that what is happening, if the Federal government had taken proactive steps, today we would not be where we are.

In the last two weeks, we have buried over 70 persons in this local government alone.

This is an unfortunate development and this is not acceptable.  The Federal government has refused to take proactive steps to arrest this ugly situation that we are witnessing.

You will recall that I alerted the entire nation when Fulanis met in Yola and declared that except we repeal the prohibition of the Open grazing law, Benue will not know peace. I was targeted for assassination. That was done on me. It is only God that saved me.

For several years we have been calling on the Federal government to take proactive steps to address this matter, they have refused to.”

Speaking further, he said if the President is indeed serious with regards to tackling the insecurity in the country, he should allow citizens carry arms.

Watch a video of him speaking below 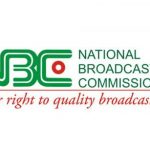 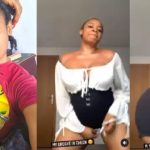