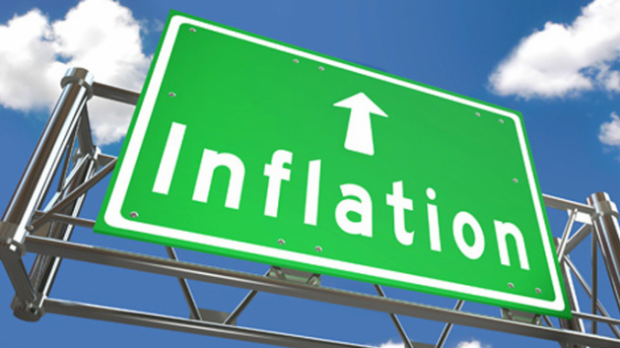 The National Bureau of Statistics on Monday released the Consumer Price Index which measures inflation, with the index dropping marginally from 16.1 per cent in June to 16.05 per cent in the month of July.

The bureau in the report said this is the sixth consecutive time that the index would be dropping since January this year.

“This makes it the sixth consecutive decline in the rate of headline year on year inflation since January 2017. 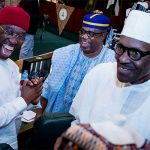 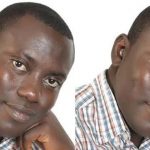