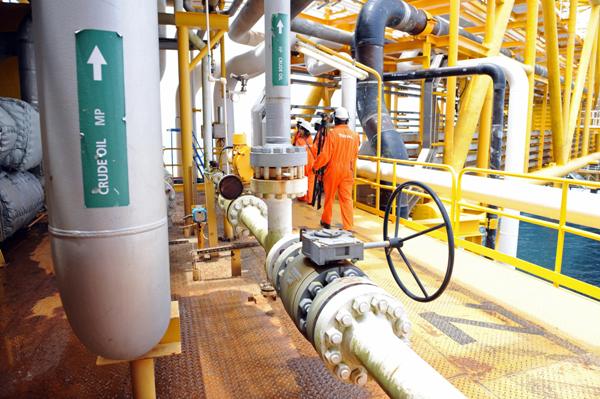 Nigeria’s oil supply to India has hit its lowest level for this year, with the Asian country intensifying effort to diversify its sources of the commodity.

India has remained the single largest buyer of Nigerian crude oil in the past few years after the United States slashed its imports from the country on the back of shale oil production boom.

But the latest monthly report of the Nigerian National Petroleum Corporation showed that India lost its spot as Nigeria’s biggest oil buyer to the US.

Refiners in India, the world’s third biggest oil consumer, recently stepped up crude oil purchases from the US as cheaper alternatives have emerged due to a supply glut in the global markets.

The latest purchase came after a previous import tender where the IOC bought 1.6 million barrels of Mars crude and 400,000 barrels of Western Canadian Select.

Indian refiners have turned their sights to crude from the US as they are keen to diversify their crude import sources as arbitrage opens due to global oil supply cuts.

Rising production and supplies from the US have also made arbitrage economics feasible for Indian imports.

India’s Hindustan Petroleum Corporation announced last month that it planned to buy low-sulphur oil from the US in the next few months for its 166,000 barrel per day Vizag refinery in southern India.

The HPCL’s Finance Chief, J. Ramaswamy, said the company was evaluating if Nigeria’s sweet oil could be replaced with the US oil.

He added that the HPCL had the appetite to import a very large crude carrier containing two million barrels of the US oil every month.

The US had in December 2015 removed the 40-year-old restrictions on its crude exports, following the rapid growth of its oil production from 2013 to 2015.

The US Energy Information Administration revealed in its latest data that the country bought a record 10.24 million barrels from Nigeria in March, the highest monthly import since July 2013.

Nigeria saw significant reduction in the US imports of its crude in recent years, starting from 2012, following the shale oil production boom.

For the first time in decades, the US did not purchase any barrel of Nigeria’s crude in July and August 2014 and June 2015, according to the EIA data. 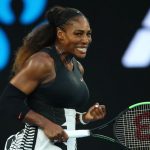 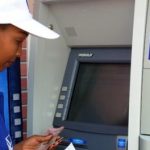