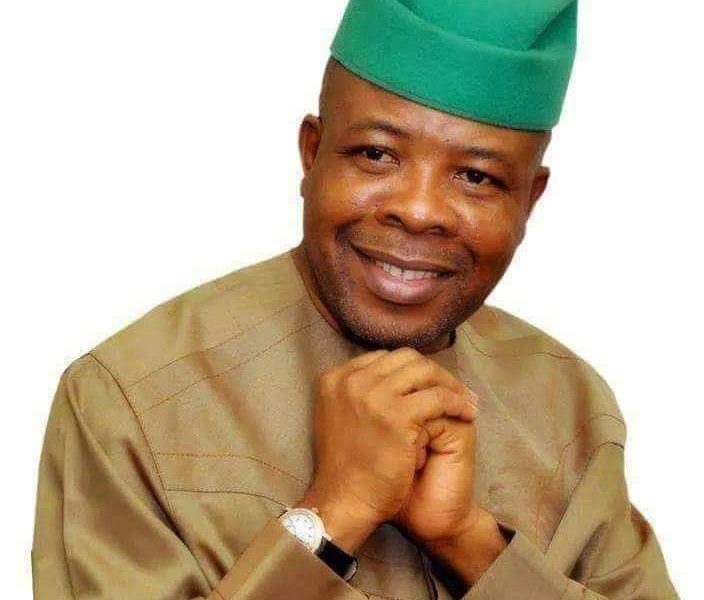 The Imo State governor, elect, Emeka Ihedioha, on Monday said he was inheriting a state with institutional decay.

Ihedioha spoke in Owerri, the state capital, while receiving the report of his Transition Technical Committee.

He said although the challenges before him were huge, he had resolved with his deputy, Gerald Irona, to move the state forward.

The governor-elect said the committee’s report would guide his actions as the next governor of the state.

“The truth is that the institutional decay in Imo State is humongous, but I have told my deputy that we must buckle down and move the state forward.

“We do not have the necessary foundation to build on. That is why we assembled these eminent sons and daughters of Imo State.

“I will have a cabinet comprised of politicians and technocrats in order to maintain a delicate balance.”

A former Deputy Governor of the Central Bank of Nigeria, Ernest Ebi, who served as the committee’s chairman, said the report was a road map for the incoming administration. 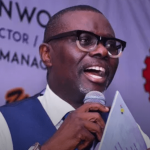 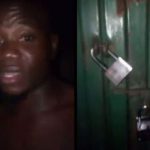