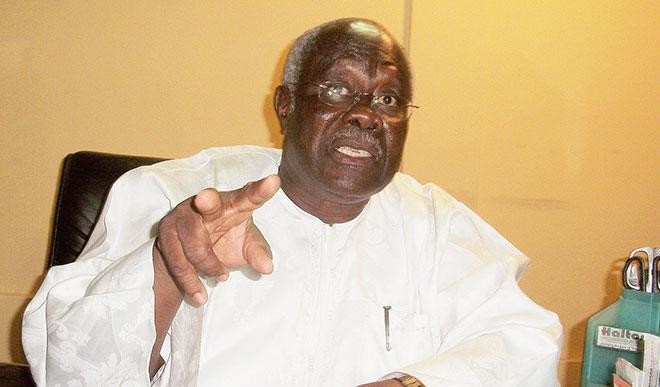 Otedola, who is the Chairman of Forte Oil Plc, was only last month rumoured to be running for governor on the platform of the PDP, a report which he neither denied nor confirmed.

Media entrepreneur, Mr Dele Momodu, had said in September that Otedola had personally confirmed to him that he would be contesting the governorship seat.

“Dinner at my residence yesterday evening with my childhood friend, APC governorship candidate, Jide Sanwo-Olu; the governor in waiting.”

George, in a telephone interview with The Punch, expressed bewilderment at Otedola’s support for the APC governorship candidate.

The PDP Board of Trustees member said:

“That is news to me. That is very interesting. Wonders will never cease. It is very shocking.”

When asked to comment on Otedola’s purported governorship ambition, George stated, “He has always been with us (PDP). I will call him. I will find out. That is strange.”

He, however, added that Otedola’s endorsement of the opposition would not influence the strategies of the PDP in Lagos.

“No, it doesn’t affect our strategies towards 2019 because he is not in our camp. But it is shocking. He is my aburo (junior) and I am going to find out from him what made him (endorse Sanwo-Olu).

“But he is a thoroughbred Lagosian and the people Bola (Tinubu) is handpicking are all from Ogun State. Is that what he wants for his state? I will ask him.” 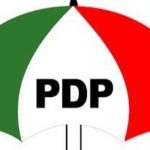 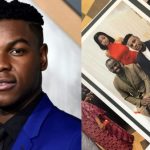