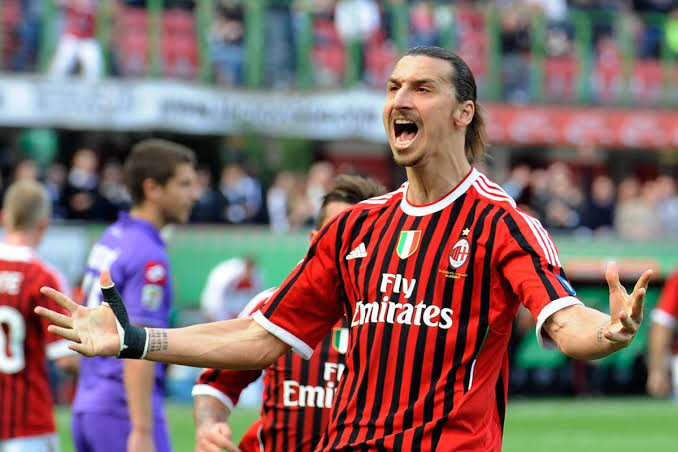 Football star Zlatan Ibrahimovic has dismissed talks of his imminent retirement even though he is at the ripe age of 38.

The former Ajax, PSG, Barcelona, Inter Milan, Manchester United and Juventus striker has enjoyed an illustrious career over two decades and even though he is entering the last month of his contract with AC Milan, says he is in no mood to entertain talk of retirement.

Zlatan returned to San Siro in January after playing in the US and has scored eight goals in 18 appearances for Milan in the second half of the season, helping them climb to sixth in the Serie A, proof that he can still compete at the highest level.

Ibrahimovic has played a key role during Milan’s revival, as the club has won seven of their last 10 matches, and have yet to suffer a league defeat since returning from lockdown in June.

When asked by reporters midweek if he was about to retire or leave the club, he said;

“I still have three games, still 10 days, nobody said anything to me and I don’t expect anything else,”

Ibrahimovic has also sent a message to his Instagram followers, telling them he has no plans to retire.

“So you think I’m done, that my career will end soon. You don’t know me.” Ibrahimovic said in the IG Video on Saturday

“All my life I had to fight. Nobody believed in me, so I had to believe in myself. Some people wanted to break me, but they only made me stronger.

“Others wanted to exploit me, but they made me smarter. And now you think that I’m done.

“To all of you, I only have one thing to say: I am Zlatan Ibrahimovic, and I’m just warming up.”

and i'm just warming up 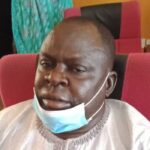