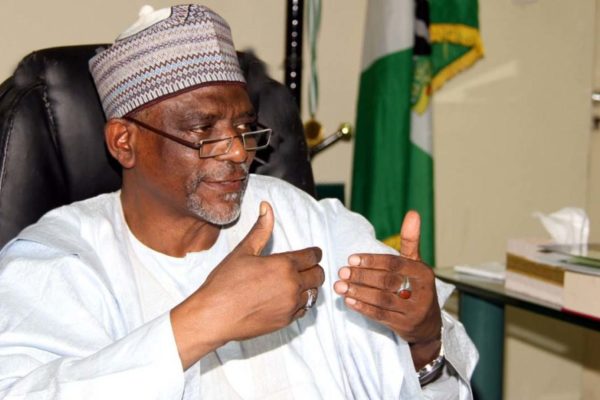 The Federal Government, yesterday, described the rate of illiteracy in the country as alarming.

Minister of Education, Alhaji Adamu Adamu, made the remark when he paid a courtesy call on Governor Atiku Bagudu of Kebbi State in Birnin Kebbi, yesterday.

The minister and his delegates were in the state for a two-day International Literacy Day conference organised by the National Commission for Mass Education.

Adamu said the country had about 65 million to 75 million illiterates, describing the figure as unbecoming and high, considering the country’s population.

He said: “Education is the bedrock of any country’s development and any country that does not educate its populace is bound to fail. “Unfortunately, in Nigeria we have a very large population of illiterates; the illiterates figure, considering our population, is unbecoming.” Responding, the governor said most of the security challenges the country faced were manifestations of the level of illiteracy in the country.

He said “We have an army of people whose inability to read can be exploited by divisive elements in the country.” Bagudu commended them for ignoring the fears and tension created by a few group of people by assembling in the state to deliberate on how to reduce illiteracy in the country. “I am very proud that we are hosting eminent delegates from across the federation at a time like this,where there is tension, and fear in Nigeria. “For you to ignore fears that a few people cannot intimidate us is commendable.  Our destiny remains in our hands and not allowing inconsequential elements to determine our fate is also commendable,” he said. 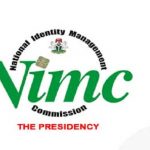 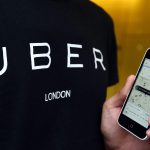