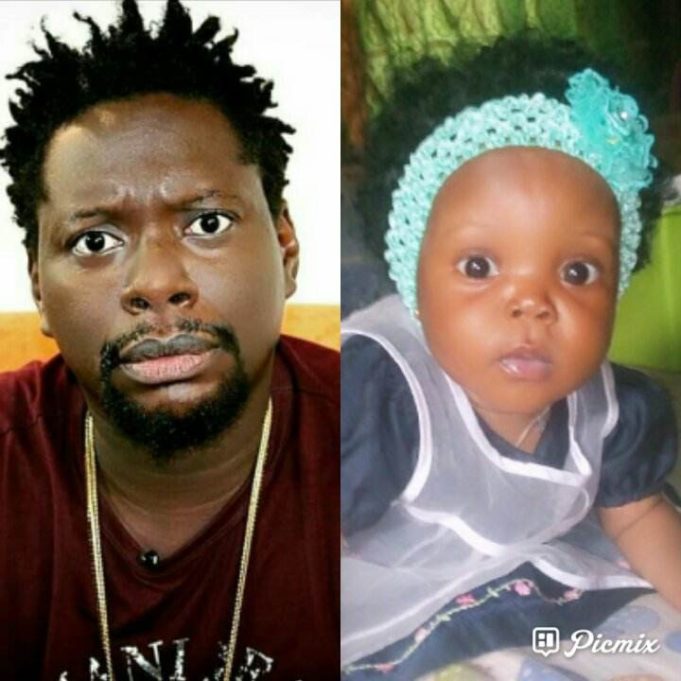 A few weeks ago, ace comedian, Klint Da Drunk, was in the news after a lady identified as Sandra Novo-Jacob alleged that he impregnated her and did not want to take responsibility for the child. But since the allegation was made, the comedian has kept mum till Saturday Beats approached him at a recent event.

When the comedian was asked about his side of the story, he said that he would address the matter in due time. “Don’t worry about that one. That gist would come out in due time. Just leave that part,”he said.

Taking a trip down memory lane, the comedian said that initially, no one wanted him to pursue a career in comedy, especially as he was portraying himself as a drunkard. He told Saturday Beats that things were so bad that his father once beat him and locked him in a toilet.

“When I first started the Klint Da Drunk character, my parents did not like it at all; in fact, nobody liked it. There was a time my father locked me in a toilet after beating me, then he brought me out after some time, beat me again and told me that if I ever did the character again, I would be in trouble. When he found out that I was going for shows while in school, he threatened not to pay my school fees and truly, he did not pay. I went for other shows, made some money and it was my mother that gave me the other half of the fees. My father did not pay. When my mother was doing that, she did not like it,” he said.

Klint Da Drunk stated that after comedy made him famous, his father was quick to say that his gift was passed down to him from his paternal grandfather.

“When I became successful in my craft, my father came to meet me and told me that I did not make him understand what I was doing at the time he was punishing me. He said that his father used to be very funny too in those days and he was sure I got the gift from his father (my grandfather). I simply told him that I did not get the gift from anybody and I am the originator of comedy in the family and I would pass it down.

“The truth is that I am grateful to my father for not allowing me the full freedom I desired. If he did, I might not have been the comedian I am today. Simply because he told me to quit comedy, I wanted to prove a point and I took it seriously. I knew what I was doing was not wrong or bad, I just wanted to do comedy,” he said. 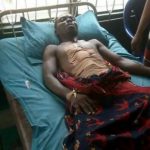 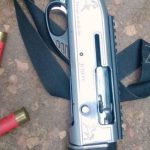