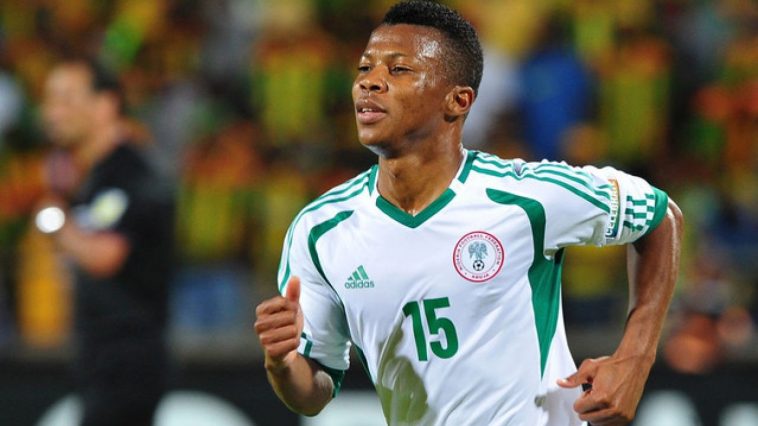 Former Getafe and Villarreal striker, Ikechukwu Uche, has opened up about his relationship with late Nigerian coach, Stephen Keshi, stating that no problems existed between the pair until Keshi’s death in 2016.

Uche, who spent most of his football career in Spain playing for teams like Recreativo, Getafe, Zaragoza, Villarreal, Granada and Málaga, lost his starting place in the squad to Emmanuel Emenike, playing just 151 minutes during the 2013 African Nations cup Nigeria won. 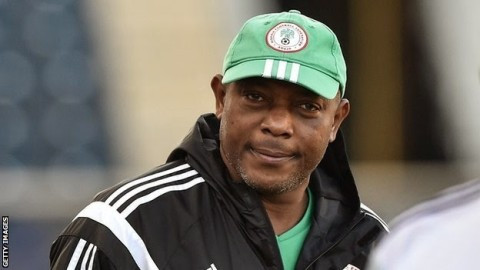 The 36-year-old forward had been a key member of the Super Eagles before Keshi’s appointment and has now revealed four years after the Keshi’s death that he had a meeting with Keshi to clarify issues regarding why the tactician didn’t play him regularly.

It should be remembered that years back, Ikechukwu Uche had to deny allegations made by Keshi through the official super eagles twitter handle that Uche had insisted that he must be begged by the team before he can play for Nigeria again.

Uche denied the allegation, and said it will ”always be a honor to play for Nigeria” if/when called upon.

Fast forward to 2020, and Uche has now revealed the true state of affairs during his time with the ‘big boss’ as Keshi was fondly called.

“I went to him and asked if we had any problems and he said there was none. I always gave my all for Nigeria whenever I pulled on the Eagles shirt,” Uche told Brila FM on Friday.

Uche also stated his time with the Super Eagles was over, as the young ones have taken over and praised on Super Eagles and Villareal winger, Samuel Chukwueze, as a big prospect who would shake the world.

Uche had 46 caps for Nigeria, scoring 19 goals for the Super Eagles. 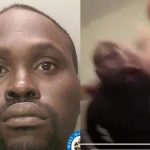 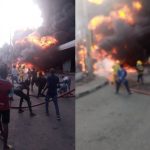