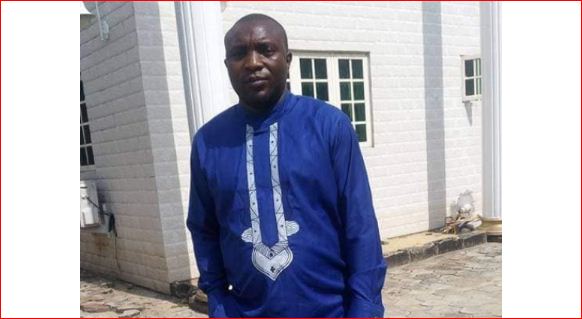 The life coach and Ijaw leader popularly known as Do-Good was reported to have been electrocuted to death in a domestic accident at his Yenagoa residence in the early hours of Friday, August 27.

Bekebo, who hailed from Ogboinbiri community in Southern-Ijaw LGA of Bayelsa state, has been described as an ardent advocate of Ijaw nation.

He was until his death, the Southern Ijaw coordinator of the Restoration Young Leadership movement. 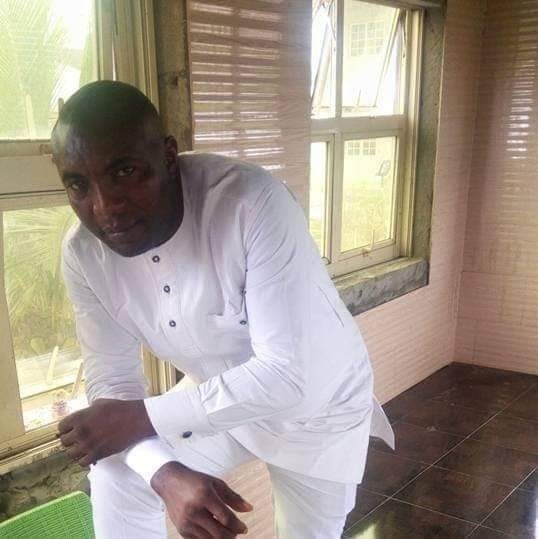 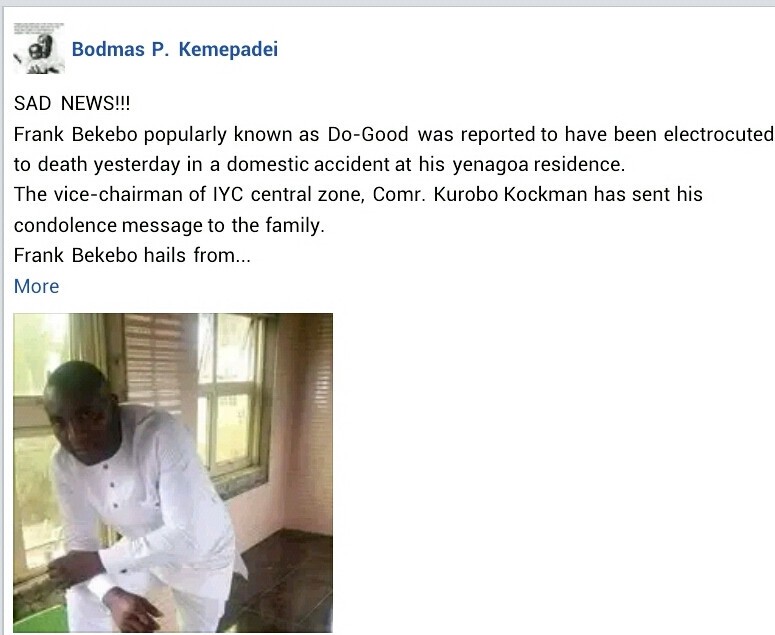 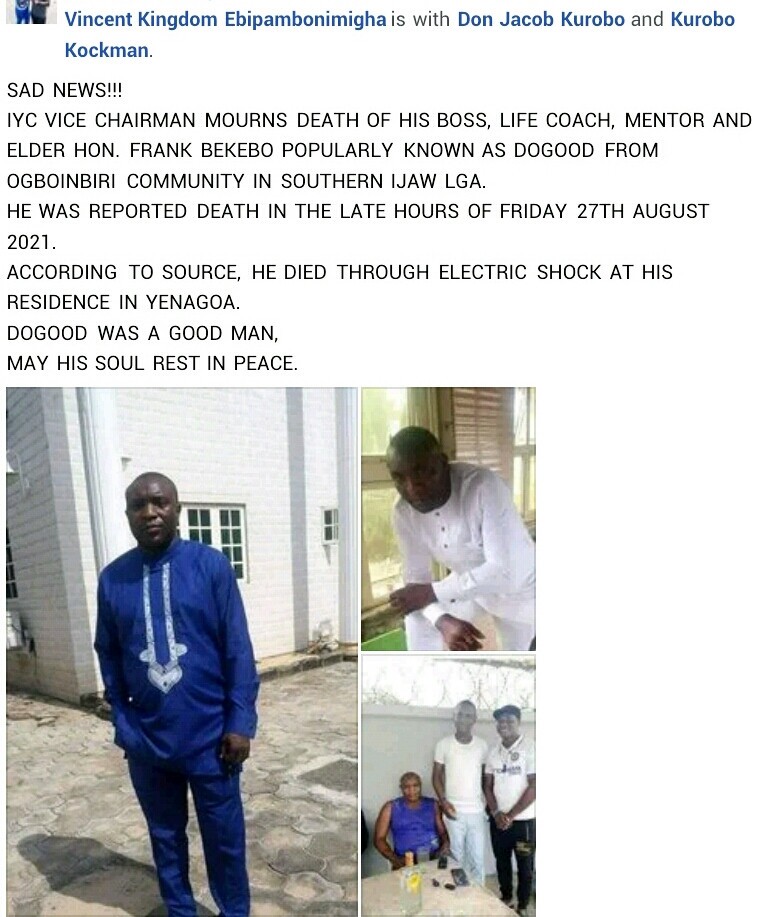 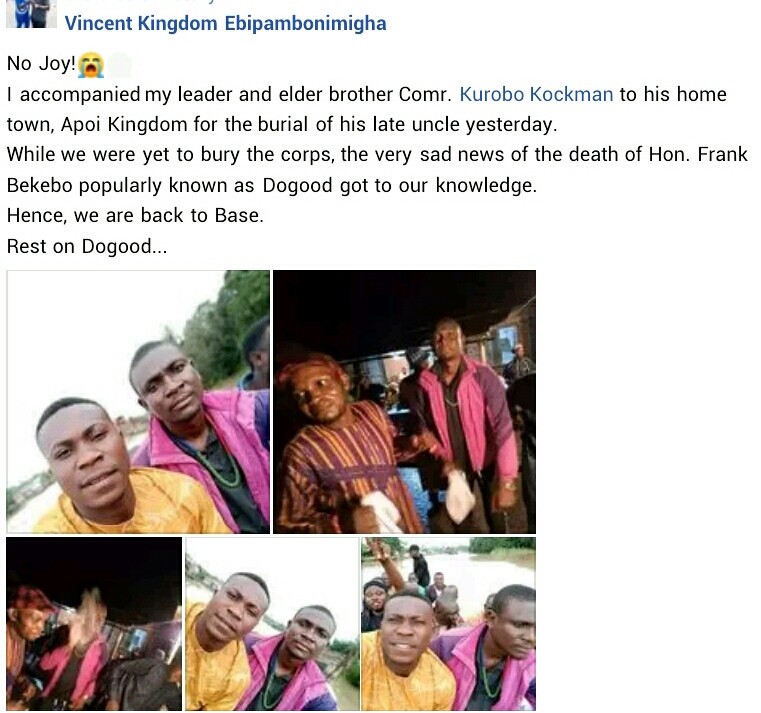 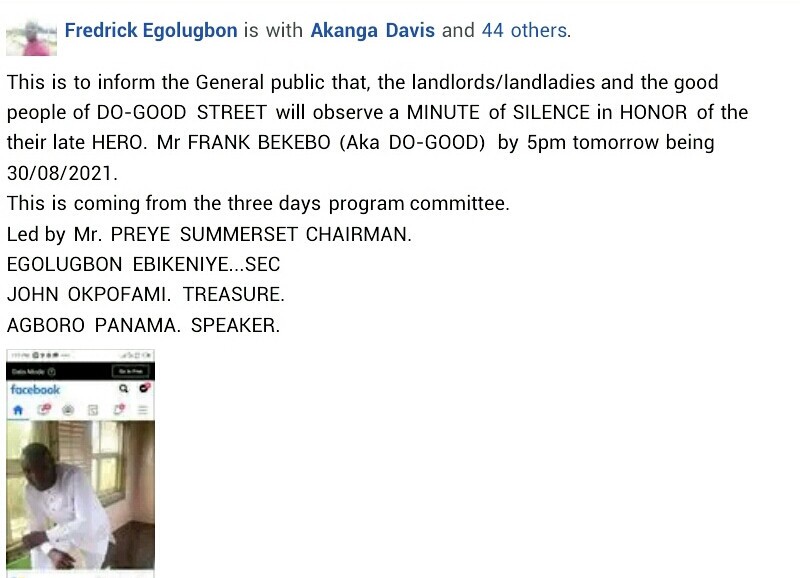 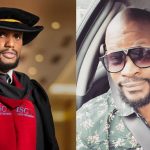 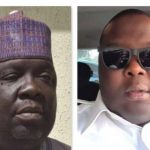