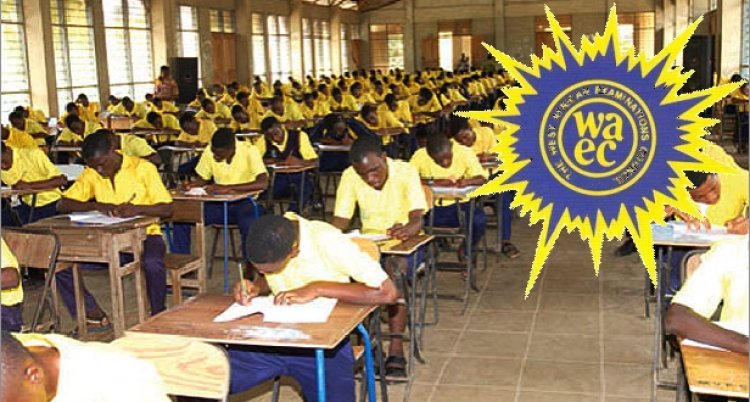 Igbo socio-cultural group, Igboekulie is partnering with the West African Examinations Council (WAEC), in the selection of winning candidates and schools that will be rewarded as the best Nigerian students in Igbo Language.
The award which it plans to be an annual event is tagged ‘Asusu Igbo Amaka’ (Igbo Language is so good), to be rotated among the five South East states and two South South states of Rivers and Delta annually.
A statement signed by the chairman planning committee, Prof. Chibueze Jiburum and Secretary, Mr. Mecha Udo indicated that the candidates, who will be rewarded in the first edition, will be determined by their performance in the last WAEC conducted examinations in Igbo Language held in May/June this year. It added that the prizes shall be awarded at the ‘Asusu Igbo Amaka’ ceremony that will hold at the Main Hall of the College of Immaculate Conception (CIC) in Enugu.
According to the statement, this year’s award ceremony shall feature the following  a public lecture on the need to promote and preserve the Igbo language titled: “Language; An Indispensable tool in keeping a culture vibrant,’’ Presentation of awards of excellence in Igbo Language to students, teachers and schools as adjudged by WAEC, rendition of Igbo songs, recitation of Igbo poems and proverbs and, display of Igbo culture and tradition.
The statement further said that many prominent Igbo sons and daughters and other Nigerians are expected at the occasion that will be chaired by the chairman of Ohanaeze Ndigbo in Ebonyi State and former Deputy Governor, Prof Chigozie Ogbu, while the Governor of Enugu State, Ifeanyi Ugwuanyi is to be the Special Guest of Honour.
President of the association, Prince Ben Onuora, said Igboekulie has decided to add its voice to the clamour for the restoration of the pride and dignity of the Igbo in the world, by promoting its language and culture.
He said the association believes that the preservation and advancement of Igbo culture and values shall be best achieved by engaging the younger ones and communicating these cultural values to them through different media. 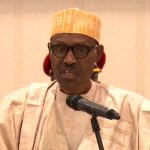