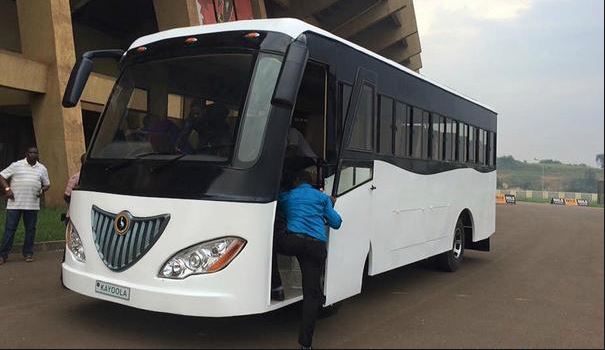 Media reports have it that a bus conveying players and officials of FC Ifeanyi Ubah, was involved in a head-on collision with another vehicle few hours ago. The accident happened along Benin/Ore expressway while on their way to Ijebu Ode to honour the NPFL Matchday 36 fixture with Sunshine Stars billed for this Sunday, 3rd of September, 2017.

According to confirmed reports, six of the players sustained varying degree of injuries and two that are unconscious have regained consciousness and are receiving treatment presently at the closest medical facility near the site of the accident. 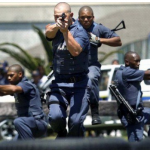 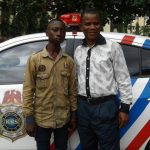