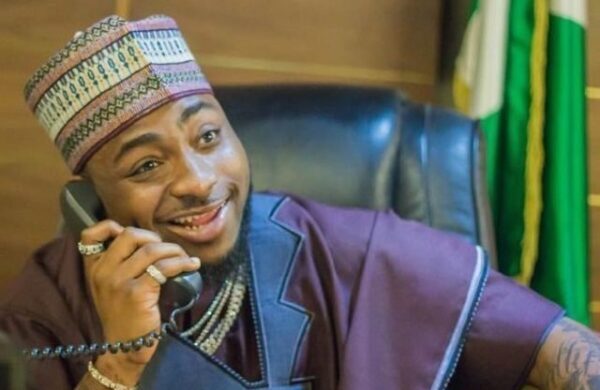 Popular Nigerian Afro-Beat singer, Davido has revealed that if he should run for any political office, he is not losing.

The singer, in an Interview on The Juice, with Bolanle on Ndani Tv, shared some info about his plans for the coming year.

Davido said he plans on stopping music by the age of 30 – 31 and going into other things. When queried on his interest in politics, the singer said he does not want to go into it any more as it is corrupt, but he knows that he will win if he runs for a political post as no one can beat him.

In other news, the Nigerian singer, Davido is set to release his 4th studio album, “A Better Time” tomorrow, October 13th, 2020.

The project is a 17-tracker album also has production from both local and international music producers like Hitboy, Nick Papz and Xander, SperoachBeatz, BlaiseBeatz, Fresh VDM etc.

Before the official album release, Davido released two songs from the album ‘Fem‘ and ‘So Crazy‘ as lead singles. He also introduced his son Ifeanyi officially as the 1-year-old graced the tracklist cover while sharing the spotlight with him on the album cover. 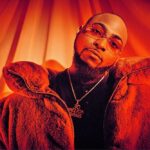 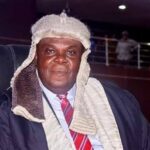