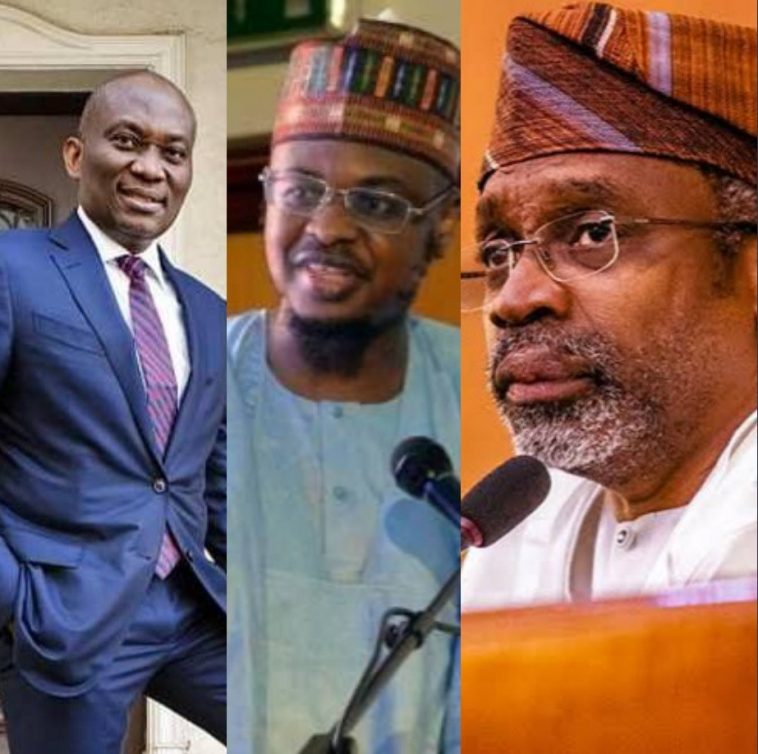 The Minority Leader of the House of Representatives, Ndudi Elumelu, on Wednesday, April 20, called on the House to demand the resignation or sacking of the Minister of Communications and Digital Economy, Isa Ali Pantami, over allegations he was sympathetic to the cause of Jihadist leaders and deadly Islamic sects.

Controversy has been surrounding Pantami due to views he expressed in the past, propagating the cause of extremist Islamist sects.

Pantami has now renounced some of the controversial comments, stating that they “were based on my understanding of religious issues at the time.”

Speaking at the Plenary on Wednesday,  Elumelu said: “Mr Speaker, I have a ‘privilege’ point of order under Order 6 Rules 1 and 2. My privilege bothers (on the issue of) one of the serving ministers called Sheikh Ali Isa Ibrahim Pantami.

“There have been insinuations that he has direct links and personally subscribes to the extreme Islamic beliefs of al-Qaeda, Taliban and Boko Haram sects. There are evidence, compelling, on the cyber space to buttress and lead strong credence to a relationship and existing mutual collaboration between him and terrorists…”

Elumelu then asked that Pantami resigns or is sacked.

Ruling on the points raised by Elumelu, the Speaker of the House of Representatives, Gbajabiamila said, “I think you came under the wrong order because you have not stated how your privilege has been breached. But your point of order is well noted. As you know, under privilege, we don’t debate such issues if it comes under privilege. Thank you.”

Meanwhile, Pantami is trending on Twitter again today after new information about his “extremist beliefs” was published. 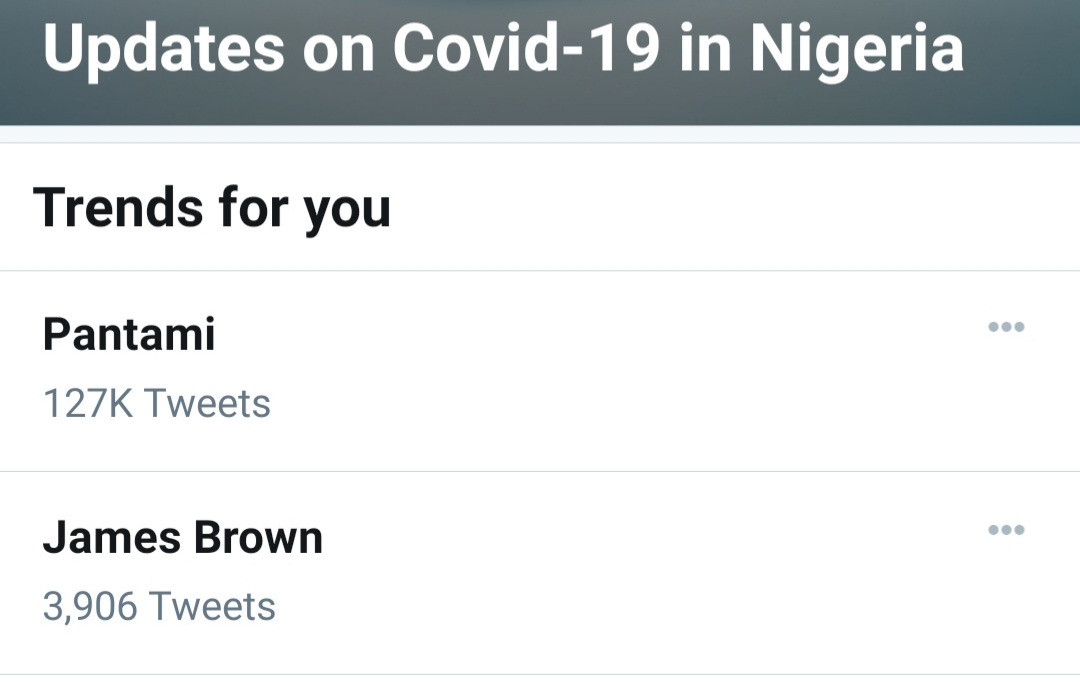 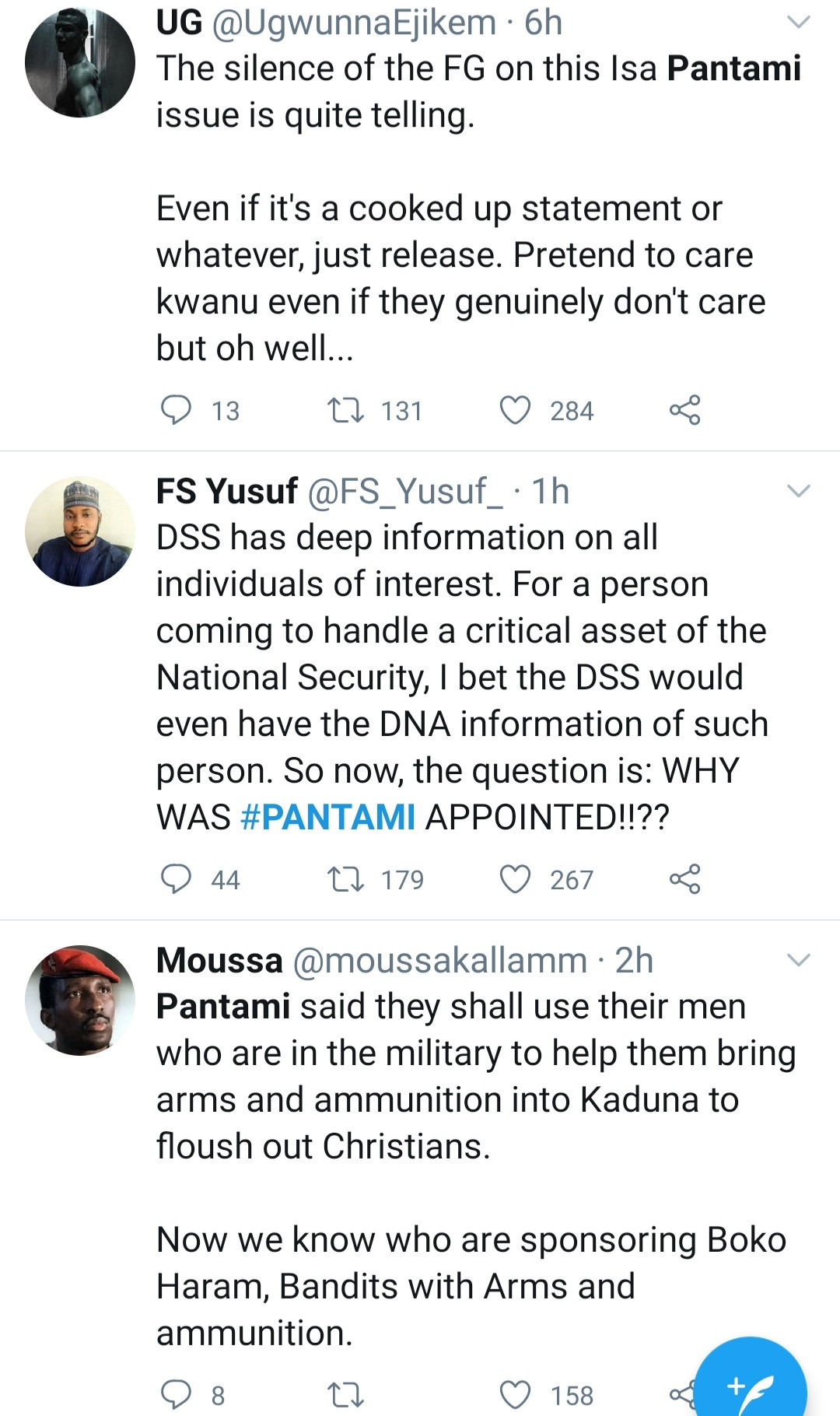 Below is a video of Elumelu calling for Pantami’s resignation. 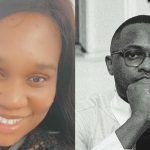