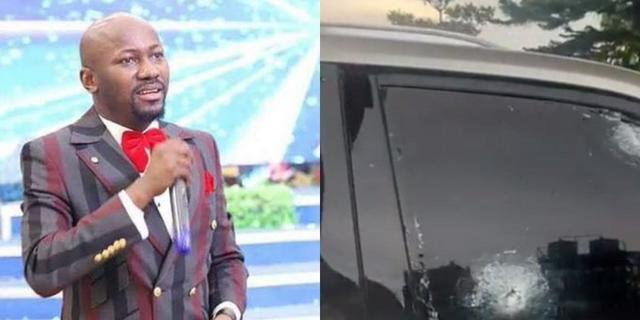 The General Overseer of Omega Fire Ministries (OFM) International was on Warake road in Auchi, Edo State, on Friday evening, October 21, when his convoy was attacked.

At least four policemen, one driver, and a lady died in the attack.

Graphic videos shared online show the deceased persons lying on the floor in a pool of their blood. Another video shows bullet holes in the cars following the attack. This comes barely six weeks after the convoy of Anambra Senator Andy Ubah came under fire.

Watch videos from the scene below.

@APOSTLESULEMAN Brethren, Apostle Johnson Suleman just got of the phone with me now.
He escaped
Assassin's this afternoon
Sadly his 7 members were all gone down
May God rest Thier soul pic.twitter.com/oACqPd9yDr

Just in: Apostle Johnson suleman just escaped assassination. The assassin killed some policemen and some of his entourage. 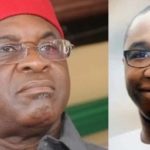