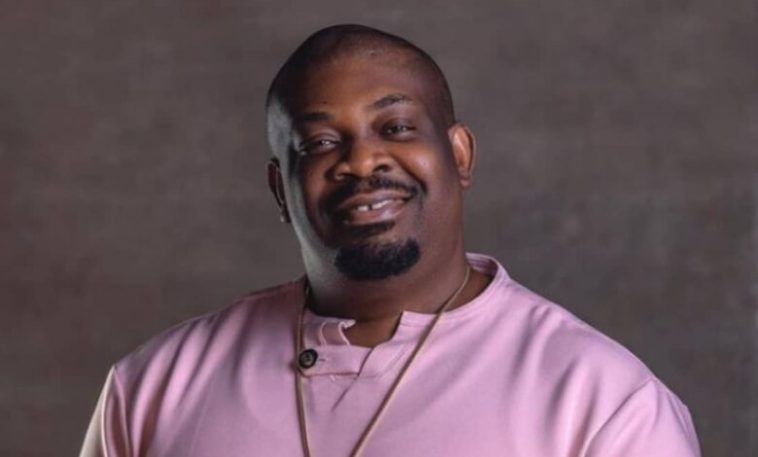 Ace Nigerian music producer and record label executive, Michael Collins Ajereh better known as Don Jazzy, has opened up on his relationship status following years of keeping his fans wondering whether or not he’s in the dating market.

The MAVINs music boss revealed that he was in a relationship with a Nigerian lady who is based in the United States about a month ago but as of this moment, he is not sure if they have broken up officially.

Don Jazzy gave this revelation during a chat with Ebuka Obi-Uchendu on Bounce Radio Live, while also speaking on his interest in comedy skits.

According to the fun-loving hitmaking label boss, he doesn’t know if the girl he likes also likes him that much. 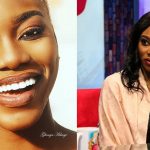 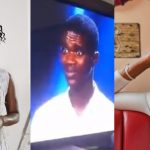