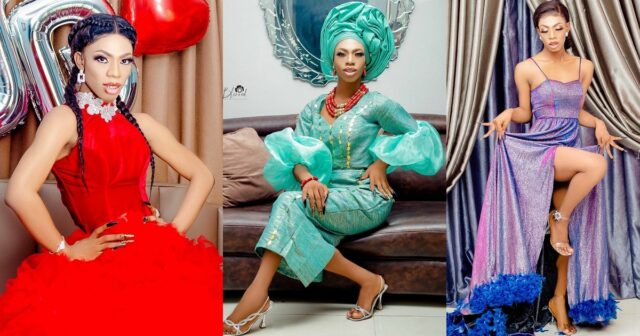 Nigerian cross-dresser, James Brown has said he is razz and talks anyhow because he lacked mother care while growing up as a child.

The cross-dresser disclosed this while giving a speech of introduction at his recent birthday celebration.

He said he lacks mannerism while talking because his mother who should have instilled discipline in him abandoned him after giving birth to him.

Recall that James had taken to his Instagram page a day before his birthday and disclosed how his aunt wanted him aborted.

Addressing his friends during his birthday, James said being razz has helped him handle trolls as no matter what people say about him doesn’t get to him.

Watch the video below… 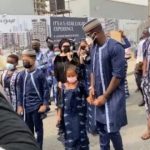 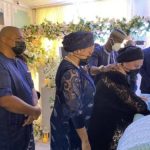