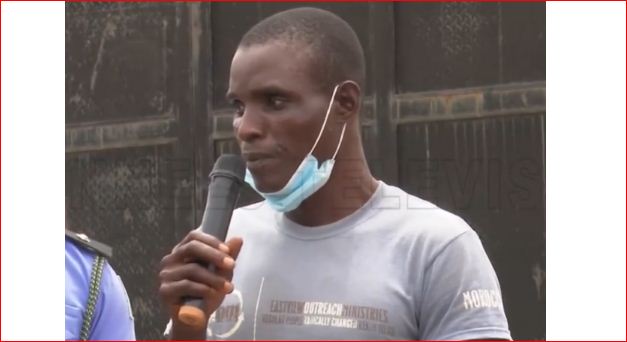 The Nigerian Police Force has arrested a suspect who specializes in breaking into churches late at night to steal musical instruments. 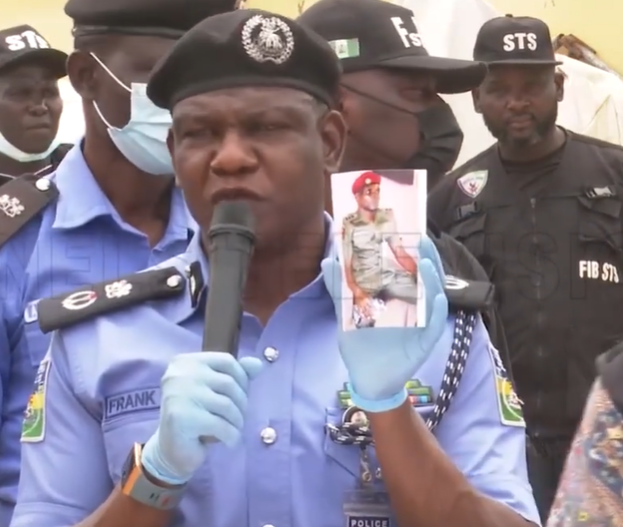 Parading the suspect before newsmen, the spokesperson of the police force, Frank Mba, said the suspect, 39-year-old Monday Akao from Nasarawa state, and his gang members have broken into 16 different churches in the FCT

”As soon as these items are stolen and loaded in vehicles, Monday Akao, who also impersonates as a military officer would dress himself in the full-fledged uniform of an Army Captain, and sit in front of the vehicle and wherever he comes in contact with security men, he introduces himself as a senior officer of the Nigerian Army and with that he was able to beat security for months on end until we eventually caught up with him.” 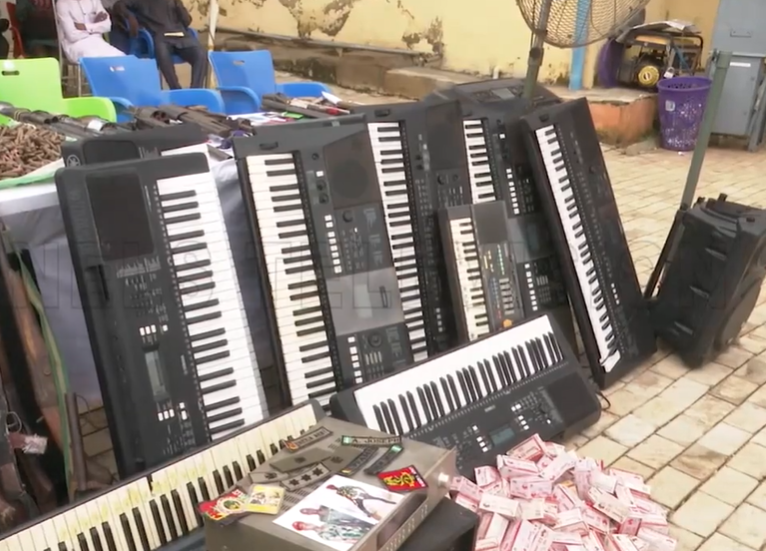 While being interrogated, Monday was asked how many churches he has stolen from. Responding, he said

” 16 churches Sir..Mountain of Fire and Redeem.”

His accomplice, Joseph, who receives and buys the stolen items from him was also paraded. 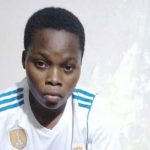 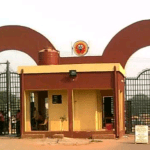