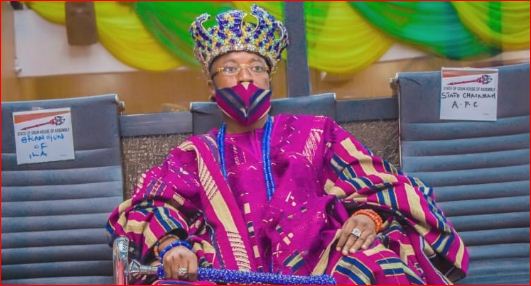 The Oluwo of Iwoland in Osun State, Oba Abdulrasheed Akanbi, said that he has chosen the path of honour to serve his people instead of merriment.

The monarch who stated this on his official social media page on Saturday, October 9, said that if he were to chose merriment then he would have been riding private jets bought at the expense of his subjects.

“As a king, if I were to chose merriment, by now , I would be riding in private jets at the likely expense of my aspiring subjects by selling their properties mostly the land. I chose the path of honour to serve them so I can be served tomorrow. The most important is, as the symbol of my subjects, I submit them to God not idols. That is the simple way I earn their trust and respect, always. OLUWO OF IWOLAND” he wrote. 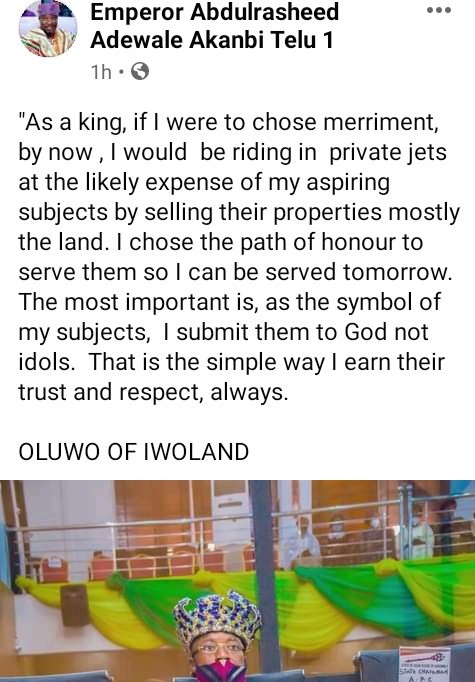 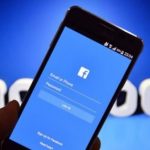 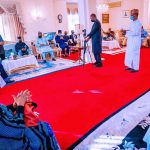